'We created a data set of 58,254 Antifa or Antifa-associated Twitter accounts based on the follows of 16 verified Antifa seed accounts. Using a software tool that analyzed the number and nature of connections associated with each individual account, we winnowed the 58,254 Antifa or Antifa-associated Twitter accounts down to 962 accounts. This represents a core group of Twitter users who are connected in overlapping ways to the most influential and widely followed Antifa figures. Of these 962 accounts, 22 were found to be verified—of which 15 were journalists who work regularly with national-level news outlets.

It should be stressed that a journalist’s close social-media engagement with any particular group should not be seen as incriminating per se. Many journalists follow—and even interact with—all manner of figures online, either out of personal curiosity, professional interest, or even as a means of developing sources. In identifying this group of 15 journalists whose engagement with Antifa is especially intense, our goal was not to accuse them of bias out of hand, but rather to identify them for further study, so as to determine if there was any overall correlation between the level of their online engagement with Antifa and the manner by which these journalists treated Antifa in their published journalism.

That correlation turned out to be quite pronounced: Of all 15 verified national-level journalists in our subset, we couldn’t find a single article, by any of them, that was markedly critical of Antifa in any way. In all cases, their work in this area consisted primarily of downplaying Antifa violence while advancing Antifa talking points, and in some cases quoting Antifa extremists as if they were impartial experts.' 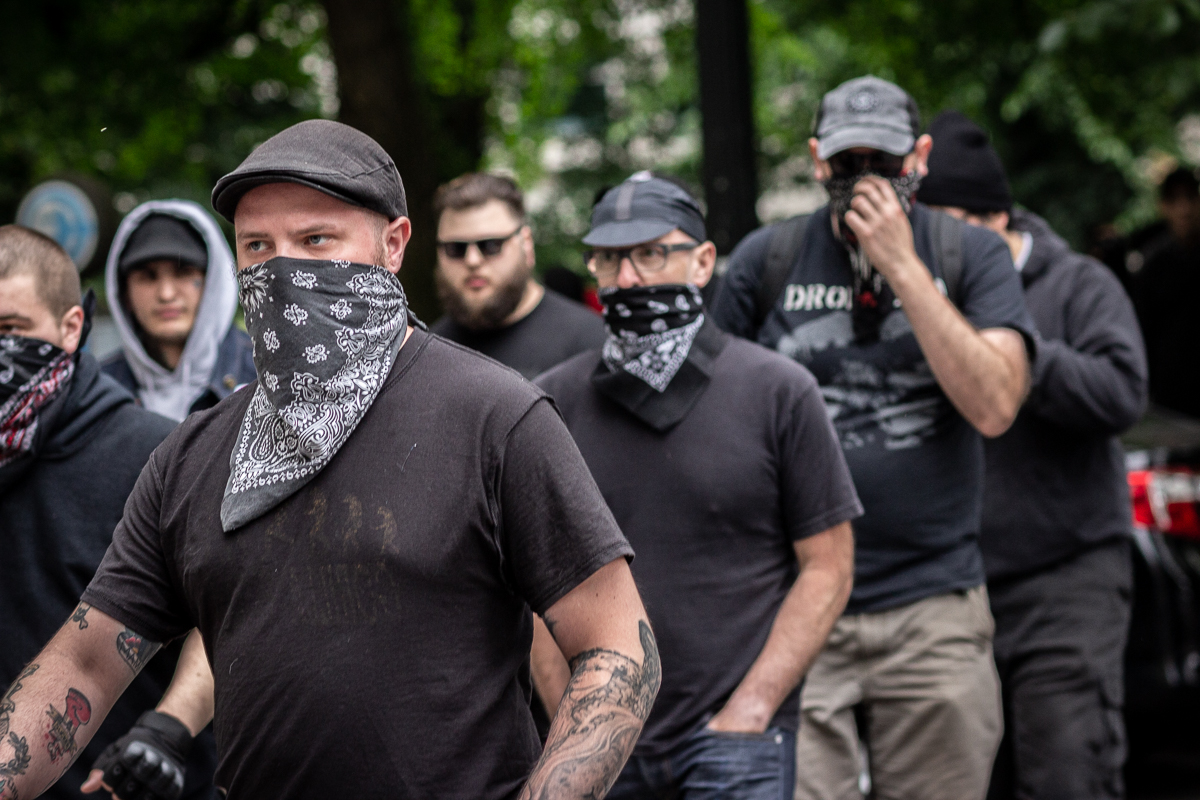 It’s Not Your Imagination: The Journalists Writing About Antifa Are Often Their Cheerleaders

On February 1, 2017, Milo Yiannopoulos was scheduled to give a talk about free speech at the University of California, Berkeley. But he was prevented from speaking by a group of 150 or so masked, black-clad members of a then-obscure movement calling itself “Antifa.” The protestors caused...