Communist/socialist-inspired groups have been quickly winning converts and taking control of the Democratic Party, at both the national and local levels.
Trevor Loudon
Four U.S. communist groups have formed an alliance to take over the Democratic Party at every level. With a combined membership of more than 65,000 and significant financial backing from unions, foundations, and even some churches, the plan is credible and is already well under way. Three of the four groups involved — Communist Party USA (CPUSA), Committees of Correspondence for Democracy and Socialism (CCDS), and Freedom Road Socialist Organization (FRSO) — are loyal to Beijing, while the fourth and largest partner organization — the Democratic Socialists of America (DSA) — is connected to a network of European and Latin American communist and socialist parties.
In a May 2018 memo to CPUSA members, party leader John Bachtell urged attendance at an online webinar to be held on May 23. The webinar would feature leading representatives of the CPUSA, DSA, FRSO, and FRSO front group LeftRoots.
Sponsored by the hitherto little-known Left Inside/Outside Project, the webinar would discuss “building power inside and outside the Democratic Party.” Bachtell emphasized that the CPUSA “is collaborating with several left groups and progressive activists to promote unity and coalition building in the electoral arena. Building electoral coalitions with every force possible including with the Democratic Party is key.” 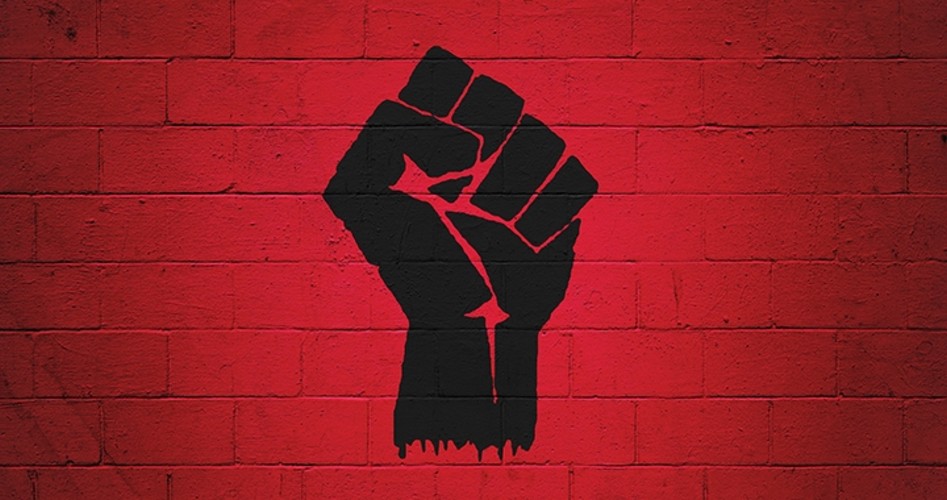 Communist/socialist-inspired groups have been quickly winning converts and taking control of the Democratic Party, at both the national and local levels. by Trevor Loudon

That's the best way, you know. Take over an existing party and you get not only the non-thinking members but their treasury as well.
​
The market value of precious metals is, as that of all other things, in the compound ratio of their utility and of their scarcity.

brosil said:
That's the best way, you know. Take over an existing party and you get not only the non-thinking members but their treasury as well.
Click to expand...

Some Libertarians have argued over the years that they should do exactly that: take over the Republican Party.
.
.
Just my 7 cents (2 cents after taxes and inflation).

ZZZZZ said:
Some Libertarians have argued over the years that they should do exactly that: take over the Republican Party.
.
.
Click to expand...

Libertarians think every me hill is worth dieing on. No sense of compromise with agreement on core principles.
Do justly, love mercy, and walk humbly with God.

ZZZZZ said:
Some Libertarians have argued over the years that they should do exactly that: take over the Republican Party.
.
.
Click to expand...

If they ever succeed, that is how it will happen.

You won't get anything new by "creating a new party." The vermin will simply move over, many of them - they see any party as an opportunity to power, and those who think it can get some traction, will move over. More, if it actually does.

MEANTIME, the sheeple - and there are some aligned with both major parties, more in one than the other, of course - the mindless partisans, remain.

As do the fundraisers, the infrastructure for sucking money out of Checkbook Activists, and the resources.

It's what was intended. If ideas - which now are identified with Libertarianism - catch traction with the bulk of the party membership, then those ideas have met the first test, in the American system.

Second test is when that party is identified with those ideas in a general election, and a majority of voters choose candidates who are connected to those new ideas.

The point of a representative republic's structure, is to have new ideas and changes in direction, proceed deliberately and slowly and with general acceptance. The opposite of top-down imposition.
"Ireland shall be free!"

WillA2 said:
Libertarians think every me hill is worth dieing on. No sense of compromise with agreement on core principles.
Click to expand...

I am a card-carrying Libertarian ever since I turned 18.

The LP is "The Party of Principle'," There is no compromise on the core principles, but that doesn't mean there is no room for compromise on specific issues, so long as the compromise is moving things in the right direction.

Libertarians believe 100% that the income tax should be totally abolished, but no sane Libertarian would vote no on a bill to reduce the income tax burden by 75%.
.
.
Just my 7 cents (2 cents after taxes and inflation).
You must log in or register to reply here.
Share:
Twitter Share Link