Another day in Chcago 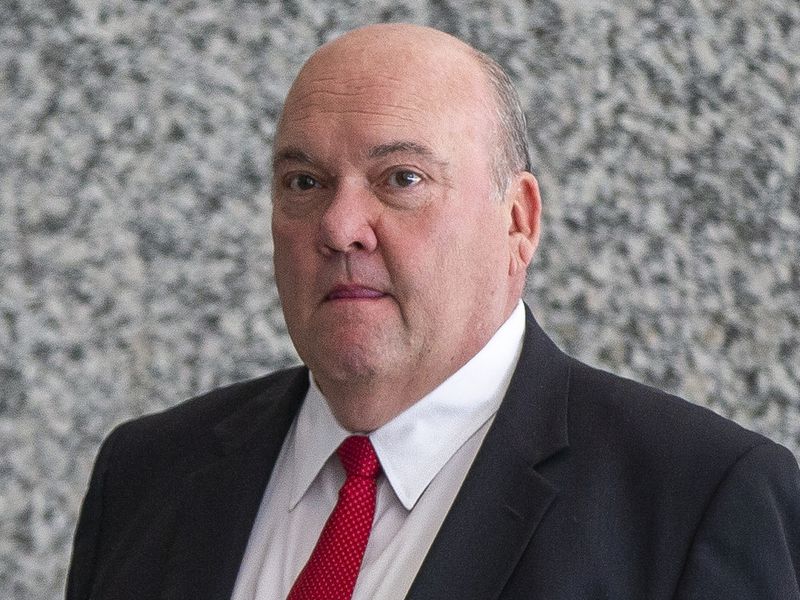 As fresh criminal charges roil Chicago Teamsters, a quieter internal battle has been percolating involving the future of an 80-year-old Teamster local that represents concrete and dump truck drivers.
James P. Hoffa, general president of the International Brotherhood of Teamsters, shoved aside Local 786’s leadership team last month and put a trustee in charge. According to a July 22 letter obtained by the Tribune, Hoffa said the local’s leadership failed to act in workers’ best interests.
“This is necessary in order to assure the enforcement of Local 786’s collective bargaining agreements, the prevention of substandard agreements and compliance with directives of the International Brotherhood of Teamsters,” he wrote.
Local 786’s leadership says something else is at play — a grab for pension money and union power.
Anthony Pinelli, the lawyer for Local 786 who had been president, said Hoffa’s move was retaliation for the chapter’s refusal to merge with Local 731, whose leader, Terrence Hancock, is close to Hoffa.

“This wasn’t a proposed merger between two locals. This was a hostile takeover,” Pinelli said.
Pinelli also said Local 786’s pension is fully funded and Hancock saw that as an attractive benefit for his members. “Our accounts are flush and theirs are not,” Pinelli contended — a point that Local 731 disputes.
The International Teamsters dismissed any notion that Local 786 was singled out for retaliation.
“The former officers of Local 786 were removed as a result of the union’s trusteeship process, and it is not surprising that they would be unhappy with the decision,” said International Teamster spokeswoman Kara Deniz. "A trusteeship is always a last resort to ensure that members’ interests are protected.”
Hancock declined an interview. In an emailed statement issued through a public relations firm, he said Locals 731 and 786 voluntarily agreed to merge, and that the appointment of the trustee was a separate matter.
“For the last few years, there have been serious charges against Teamsters Local 786 from many local unions that predated any consideration of a merger,” Hancock said. "The International was engaged in a review of those charges and compliance with its determinations when the two locals began a merger discussion.”
At first glance, a merger of the two Chicago locals seemed a fit, with both representing workers in the construction industry, among others. Local 786 represents 1,400 concrete and dump truck drivers, while Local 731 represents 6,200 excavating workers and iron workers.
Merger talk began several years ago when John Coli Sr. was president of Teamsters Joint Council 25 and Hancock was his vice president. The Joint Council is the umbrella organization for 25 Teamster locals in northwest Indiana and Chicago that represent more than 100,000 workers.
Coli, a longtime Teamster boss and nationally known union figure, left the Joint Council in July 2017 around the time he was indicted on federal corruption charges.
Earlier attempts to clean up the union were met with pushback from Coli and other Chicago Teamsters. An internal investigation turned up allegations of rampant corruption, including mob influence, kickback schemes and bribery. But union leaders abruptly halted their inquiry in 2004. The investigators’ main report detailed accusations involving six Chicago locals and the Joint Council.

Last month, Coli pleaded guilty to shaking down Cinespace Chicago Film Studios in exchange for not having his Teamsters strike at a studio where shows like “Empire” and “Chicago Fire” are filmed. Coli is now cooperating with the federal investigation.
Last week, federal authorities indicted Illinois state Sen. Thomas E. Cullerton on corruption charges, alleging he pocketed about $275,000 in salary and benefits from the Teamsters despite doing little or no work. Court records state that Coli conspired with Cullerton in 2013 to give the newly elected senator a do-nothing job.
On Monday, the exiled officers of Local 786, including Pinelli, asked the International Teamsters to remove the officers now in charge of the Chicago-area Joint Council and replace them with an independent trustee in the wake of the federal charges.
“How do you bless this kind of conduct and yet take over Local 786?” Pinelli asked in an interview.
Hancock said the Joint Council acted when it learned of Cullerton’s alleged conduct. “That’s why our board terminated the employment of Mr. Cullerton three years ago when it was brought to our attention that he was not adequately performing in his position,” said Hancock in his first public comments since Cullerton’s indictment.

In addition, Local 786 is now raising concerns about how Hancock came to power in Joint Council 25, alleging that it was orchestrated by Hoffa, son of former Teamster leader Jimmy Hoffa, who was reported missing in 1975 and hasn’t been heard from since.
With Coli on his way out during summer 2017 amid the federal heat, a first vote was taken and former Teamster Becky Strzechowski won. One week later, a second vote was taken, and Hancock won.
Local 786 alleges that Hoffa brokered a deal to settle the conflicting votes and "assisted Hancock in illegally seizing control” of the Joint Council.
Hancock said Local 786 did not raise the issue at the time and the election followed Teamster rules. Deniz, the International Teamsters spokeswoman, said Hoffa had no role in Hancock’s victory.
Since becoming Joint Council president, Hancock continued to push for a merger between locals 731 and 786, Pinelli said.

Local 786′s executive board voted unanimously against a merger this February. Pinelli summed up the chapter’s stance in an email to union officials: “A labor organization that has existed for more than 80 years, has the best Ready-mix contracts in the country, and has built model benefit funds … is being asked to just turn out the lights and walk away on its members under threats of punishment.”
Hancock responded with a letter of his own, saying the Local 731 pension was well-funded and accusing Local 786 of spreading “false information” to sway votes.
In March, Hoffa weighed in, telling Local 786 leaders that he had received “credible allegations” that they had failed to enforce collective bargaining agreements, and had undercut wages and benefits for other Chicago-area Teamster locals. He said other Teamsters brought charges that Local 786 entered into substandard contracts governing road construction.
Hoffa ordered a hearing panel to consider the charges April 13 in Chicago. More than 500 Teamsters attended.
Leaders of five locals said Local 786 undermined them. According to a transcript of the hearing, Local 786 sought to increase its membership by offering owner-operators of trucks arrangements where they did not have to pay into pension plans and other union funds. As a result, this led to a decline in industry standards and a loss of dues-paying members, the union leaders alleged.

After the hearing, Local 786′s then-president, Michael Yauger, told Hoffa that it was “no secret that allegations against this Local” have been made by Hancock. Yauger called on Hoffa to investigate Hancock for allegedly violating the Teamsters’ constitution.
“We have not acted in any way to harm or injure the Local 786 Trust Funds or our members’ benefits,” Yauger wrote. “The allegations of dishonest conduct are all part of the grand scheme by Joint Council 25 to be in charge of all construction and material supply.”
Yauger retired from the union shortly after sending the letter to Hoffa. Pinelli, who succeeded Yauger as president, said he plans to sue to try to remove the trustee who’s now overseeing Local 786.
“Hoffa made his decision based on no facts,” Pinelli said. “To a person, our drivers are not happy.”
tlighty@chicagotribune.com
Twitter @ToddLighty

Same shit, same tree...union bosses are ALWAYS looking out for the members...drum roll and eye roll.

Location
Just behind you. 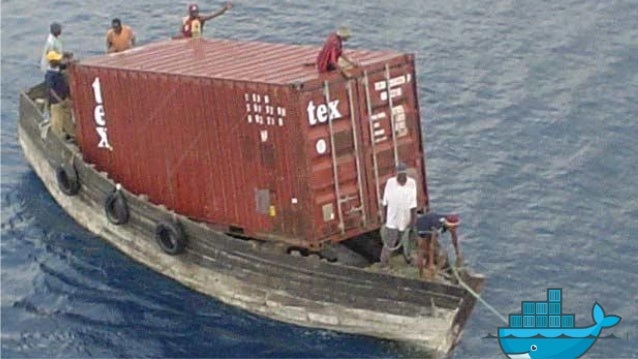 What could go wrong?
Cheers
Z