Plastics are supposed to drive most oil demand growth

The report breaks down the projections of two widely respected sources of energy data and analysis, BP and the IEA. 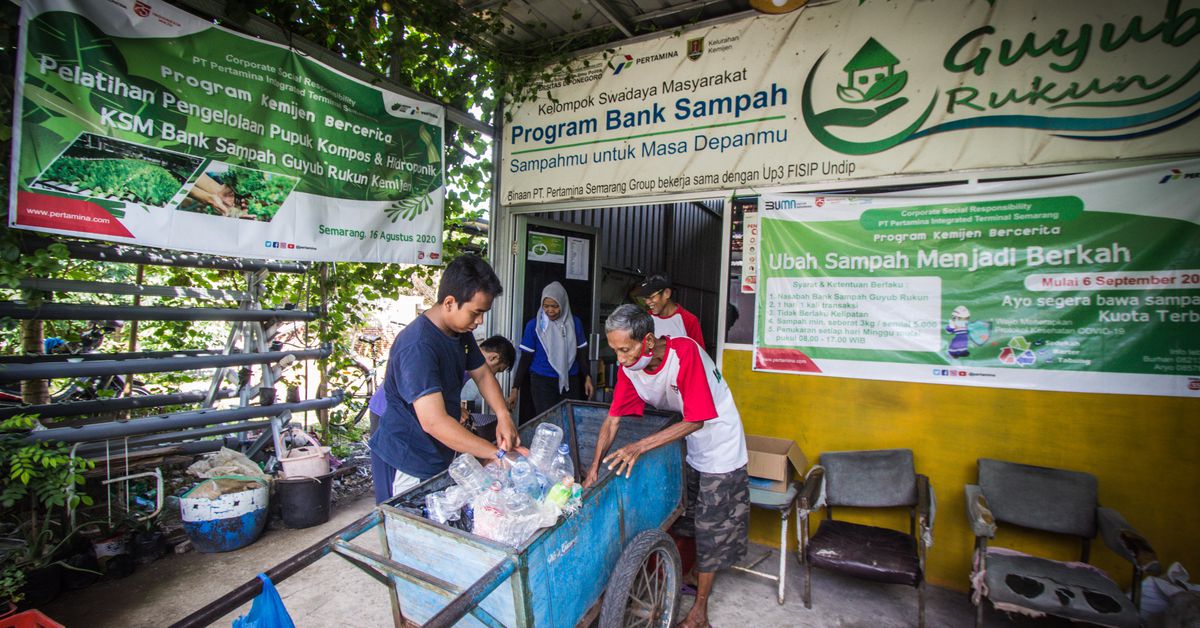 The industry’s only real source of growth probably won’t grow much.

The SCAM! A bbl of oil in the U.S. is used to produce expensive petro chemicals & a variety of plastics... during the 1960's & 1970's about 50% of the bbl was used for chemical & bulk plastics, this meant that the remainder of the bbl was waste by-product, it is gasoline... the gasoline by-product couldnt be disposed of in land fills or into the lakes or oceans, the best place to dispose of it was into the air. Thus in 1970, the EPA was established to REGULATE the auto industries "miles per gallon.

Using cover of environmentalism, the EPA provided regulations to insure that the U.S. fleet of vehicles thru MPG would eliminate the by-product... for this reason, the U.S. economy enjoyed low gasoline prices while ROW (Rest of World) paid substantial premiums for their gasoline fuels... The OPEC cartel was created to insure that the U.S. could import all of the oil inventories required to feed the world with highly engineered petro chemicals & raw bulk plastics...

During the 1970's, post the formation of OPEC to control world oil prices & available global market inventory, Mohammad Reza Pahlavi, the Shah of Iran was modernizing his country... Irans national income was limited to the OPEC quotas... To escape the quota's based upon each countries oil outputs into the global economy, the Shah decided that he would avoid the quotas by creating a Iranian plastics monopoly, a monopoly that would compete with the "Seven Sisters" plastics & chemical oil cartel... The Shah was advised several times by the Western Powers not to embark on his planned revenue venture... He ignored the warnings... The Western Powers kept their secret weapon in France, the then expelled Iranian Mulla, Ayatolla Khomeni... In 1978, the Anglo-American secret services launched the Iranian Revolution that deposed the Shah and installed the Ayatolla.

The Ayatolla organized Iran as a Islamic theocracy which basically consisted of archaic Muslim traditions & customs... His installation returned Iran back into the stone age and guaranteed that Iran as a nation state was incapable of competing with the Seven Sisters...

Today's Iran is held in check with the OPEC contracts... the rest is history. (Also see: https://en.m.wikipedia.org/wiki/Anglo-Iranian_Oil_Co._case )

There has been a tremendous increase in the innovations and new discoveries in the oil refining industry... New exotic petro chemicals & plastics are now being derived from the same bbl of oil... a bbl that once produced 50% by-product of gasoline is now only producing 40% by-product... it must be noted that the increase in refining has produced gasoline that doesnt want to burn... hereiin is the why & where the corn industry is growing corn for use as ethanol. The refiners require the highly flammable ethanol added to their gasoline products to insure its usable... Evidently due to advancing chemestry & refining techniques, ever more portions of the bbl will be used which severly limits the amounts of useable by-product... One must keep in mind that the Anglo-American Empires military machine requires huge amounts of refined carbon energy to maintain military readiness & capacity to make war... All things considered, the Economic & Military planners have decided that Americas carbon based fuel fleet must be transformed into an electric fleet... by this means the U.S. & NATO Alliance are guaranteed the reserve fuels to maintain military reainess and the Seven Sisters can further exploit a bbl of oil.... and its ALL being presented & sold to the world as environmentsl altruism... when nothing can be further from the truth....

The report breaks down the projections of two widely respected sources of energy data and analysis, BP and the IEA.

The industry’s only real source of growth probably won’t grow much.

The very product that needs to be reduced...and oil is putting their eggs in that basket.

How much oil is used to make plastic?