Consciousness is the collapse of the wave function 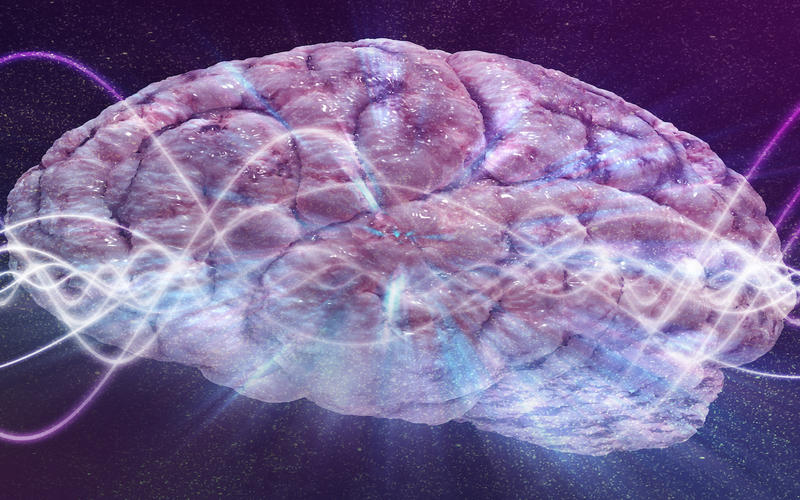 Consciousness is the collapse of the wavefunction | Stuart Hameroff

Quantum mechanics suggests that particles can be in a state of superposition - in two states at the same time - until a measurement take place. Only then does the wavefunction describing the particle collapses into one of the two states. According to the Copenhagen interpretation of quantum...

This concept relies on quantum mechanics being real and not a fudge created at a time when the physics models of the day (1920s) were found to be woefully inadequate...
"Circumstance made us become the resistance, we just wanted to be left alone" 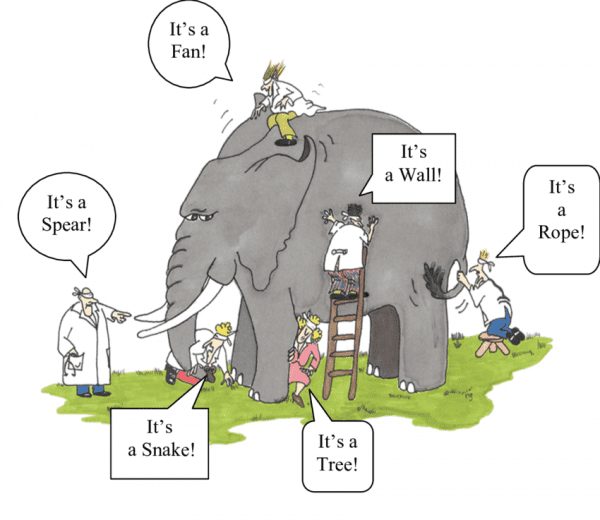 "How many coincidences before it becomes mathematically impossible?" - Q
​

this is part of the argument.....lol......the big bang.....you and everything else are nothing but randomness

Light was prevalent in the early universe, e.g. for a period beginning 10 seconds after the Big Bang, when photons dominated the energy landscape and briefly illuminated reality. However photons, protons and electrons then fused into a hot, opaque plasma, obscuring reality for 350,000 years until the universe cooled, enabling electrons and protons to form neutral atoms, and build matter and structure. Photons became free to roam a mostly transparent universe, and upon meeting matter, reflect, scatter or be absorbed, generally without significant chemical interaction. However compounds containing organic carbon rings, essential molecules in living systems, are notable exceptions.
EO 11110 character is fiction and for entertainment purposes only - and should not be construed as any real human's opinion. The EO character is EXACTLY like any other fiction character - like those in movies, tv shows, books, poems, songs. Pure fiction and pure entertainment - nothing else
You must log in or register to reply here.
Share:
Twitter Share Link