Nearly half of a small-town Wisconsin police department has been on leave since a bar fight and the drunken shooting of a man’s groin, officials say.

The city of Mauston, a town of about 4,400 northwest of Madison, released details Tuesday about why four of 10 officers haven’t been on the job for over a month.

On Tuesday, Sgt. Michael Sturek was charged with felony recklessly endangering safety and misdemeanor offenses of operating a firearm while intoxicated and endangering safety by use of a dangerous weapon, according to a news release.

In late August, Sturek was drinking with another man and consumed about 12 beers when they started looking at his guns, police say. Sturek, who said he’s a firearms instructor, removed a pistol from a safe and was “shocked” when it went off, police say.

He told an investigator he didn’t have his “booger picker on the bang switch” when the gun fired — jargon that means he didn’t have his finger on the trigger, according to the criminal complaint. The bullet pierced through the man’s groin and lodged in his thigh, which required surgery.

Sturek told an investigator he was attempting to clear the gun when it fired.

A city official declined to identify the person who was shot, but a news release says a second officer involved in the incident won’t be charged. An internal investigation is underway to determine whether the officers will keep their jobs.

Earlier in August, two different off-duty officers got in a fight with patrons at a local bar, officials said. That led to charges of disorderly conduct and battery against Officer Brian Raabe and administrative leave for another officer, the city said.

With the four officers on administrative leave for weeks, the police department has relied on neighboring agencies to provide help, the Juneau County Star-Times reported.

Might be time to disband the force and ask the Sheriff for coverage.
Free America from the real Welfare Queen...Israel.
Free Palestine, give it back to the people who don't need welfare.
Boycott Israel, FREE America. BDS, learn it. 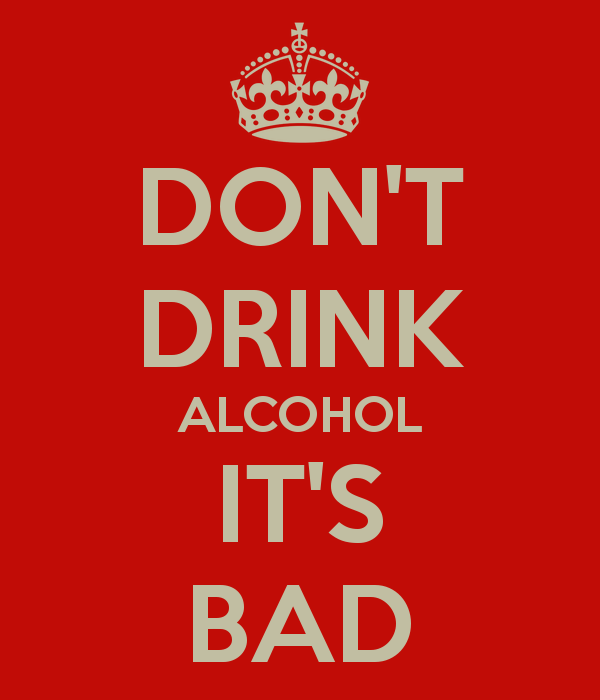 Firearms Instructor!?! What a maroon!
Orthodox Jedi
Make mine a vodka and vicodin latte.

I have a rule:

No drinking when shooting.

We're not told the RACE of these New-Age po-po's.

By the genital (freudian slip) description of the verbiage, the level of intellect and good sense...I daresay these are Firmmitive Acton po-pos, probably hired out of Milwaukee or Madison, to show how Woke is the agency.
Got Gold?
F

Casey Jones said:
We're not told the RACE of these New-Age po-po's.

By the genital (freudian slip) description of the verbiage, the level of intellect and good sense...I daresay these are Firmmitive Acton po-pos, probably hired out of Milwaukee or Madison, to show how Woke is the agency.
Click to expand...
Sadly, the shooter looks to be white...
Free America from the real Welfare Queen...Israel.
Free Palestine, give it back to the people who don't need welfare.
Boycott Israel, FREE America. BDS, learn it.

Wait why do they need 10 officers for such a small town???
It might well be said that, while the free market bends over backwards to serve the needs and desires of individuals, the state merely bends individuals over backwards.

AANNDD THEN THERE WAS THIS GUY...


Seems to handle shooting himself with his 'GLOCK FAWTY' in his leg pretty well, limping around the room? And ends with "THIS IS HOW ACCIDENTS HAPPEN. Don't play with guns."
A rattlesnake in the living room ends all discussion of animal rights.
"Vengeance is mine" sayeth the Lord, but sometimes he subcontracts.
"Peace is that brief glorious moment in history when everybody stands around reloading". T J
When the pin is pulled, MR GRENADE is not your friend.
When in doubt EMPTY THE MAGAZINE.
You must log in or register to reply here.
Share: Twitter Link