Republicans are calling for the release of police body cam footage of the January 6 protests at the U.S. Capitol, which may prove exculpatory in court. Rep. Louie Gohmert recently raised this issue, and made a public call for the video evidence that he argues cannot be legally withheld from members of Congress.

Meanwhile, we speak with Brad Geyer, attorney of Kenneth Harrelson, an Oath Keeper defendant on the Jan. 6 case, about the suspicious actors who were present that day, and the available evidence on the identities and roles of these main instigators who the authorities have shown little interest in.

And we also recently spoke with Rep. Marjorie Taylor Greene about the House’s Jan. 6 committee, and other current issues.

In this live Q&A with Crossroads host Joshua Philipp we’ll discuss these stories and others, and answer questions from the audience. 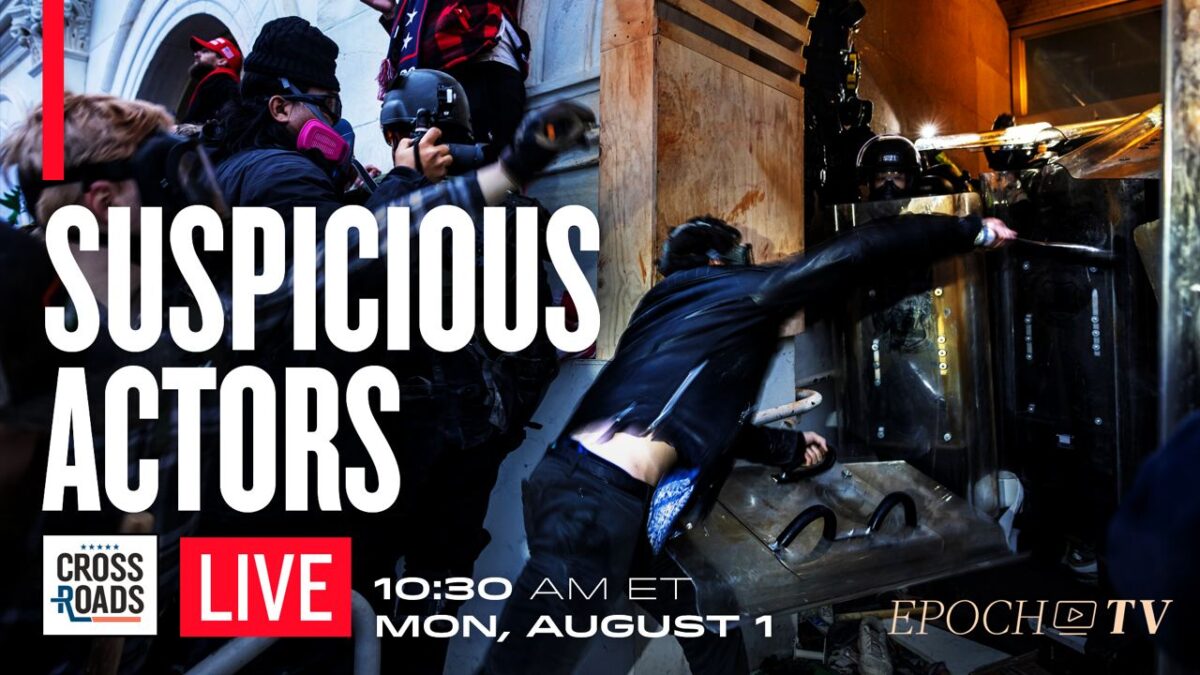 Republicans are calling for the release of police body cam footage of the January 6 protests at the U.S. ...

www.theepochtimes.com
Disclaimer: this post and the subject matter and contents thereof - text, media, or otherwise - do not necessarily reflect the views of the GIM2 administration.