Vancouver, British Columbia--(Newsfile Corp. - November 4, 2021) - FIRST MAJESTIC SILVER CORP. (NYSE: AG) (TSX: FR) (the "Company" or "First Majestic") is pleased to announce the unaudited interim consolidated financial results of the Company for the third quarter ended September 30, 2021. The full version of the financial statements and the management discussion and analysis can be viewed on the Company's website at www.firstmajestic.com or on SEDAR at www.sedar.com and on EDGAR at www.sec.gov. All amounts are in U.S. dollars unless stated otherwise.
THIRD QUARTER 2021 HIGHLIGHTS
(compared to Q3 2020)
- ADVERTISEMENT -

To view the source version of this press release, please visit https://www.newsfilecorp.com/release/101975 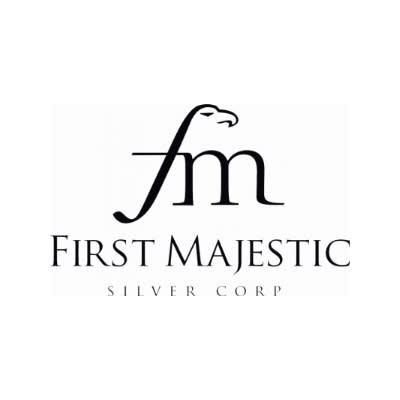