The trouble with Tribble....

A top FEMA administrator and the former president of a Puerto Rico utility contractor were arrested Tuesday on federal bribery charges related to the repair of the island nation’s electric grid, which was destroyed by Hurricane Maria in 2017.

​
David Begnaud​
✔@DavidBegnaud​
​
BREAKING: The FEMA official in Puerto Rico, in charge of power restoration after Hurricane Maria, has been arrested by the FBI, as has the fmr. CEO of Cobra Energy (which got $1.8B in contracts) & a 2nd FEMA official...all accused of enriching themselves & defrauding the fed govt​ 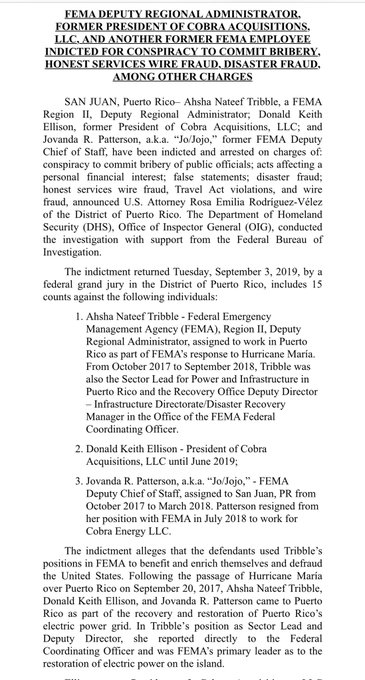 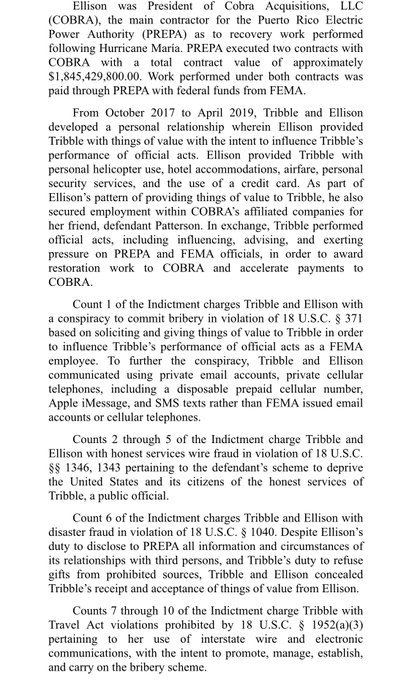 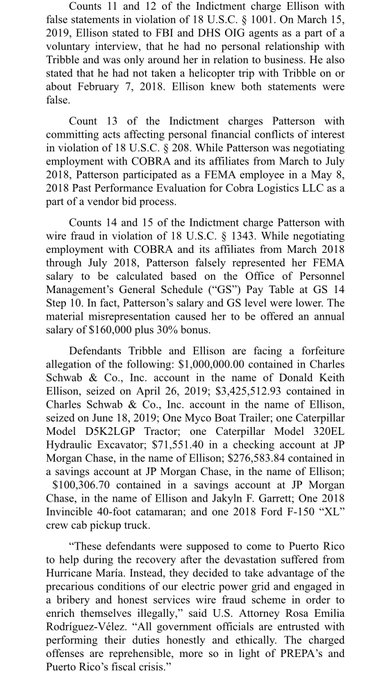 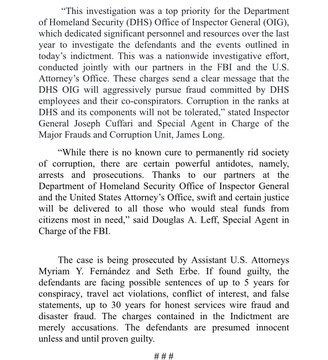 
“These defendants were supposed to come to Puerto Rico to help during the recovery after the devastation suffered from Hurricane Maria,” U.S. Attorney Rosa Emilia Rodriguez-Velez said in a statement.

“Instead, they decided to take advantage of the precarious conditions of our electric power grid and engaged in a bribery and honest services wire fraud scheme in order to enrich themselves illegally.”

​
David Begnaud​
✔@DavidBegnaud​
· 9h​
.@POTUS has accused the Puerto Rico govt of being corrupt, & they are in some ways, & have been, but today’s corruption arrests involve 3 individuals, 2 of whom for the federal govt, (1 who’s an energy CEO); all are accused of corruption to the tune of nearly 2 billion dollars.​ 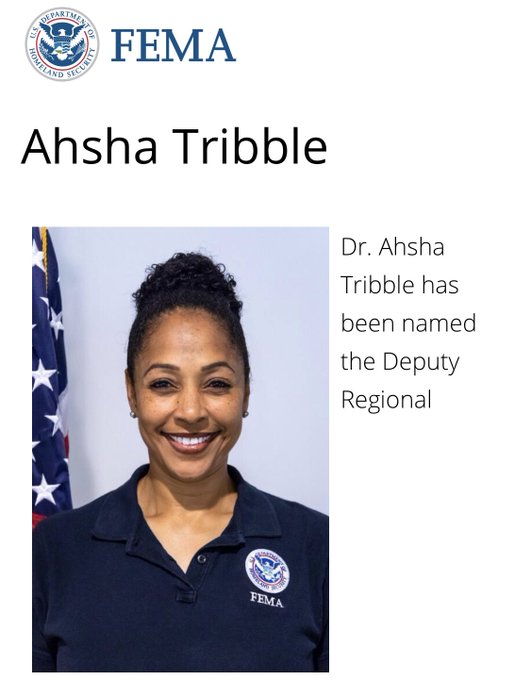 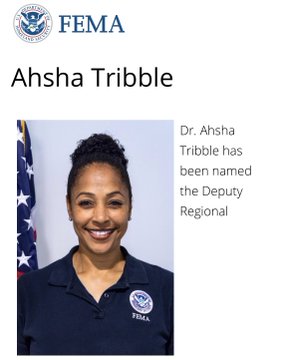 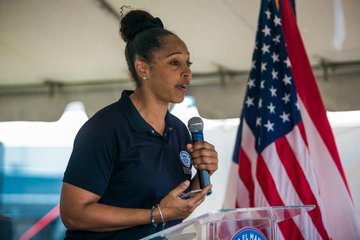 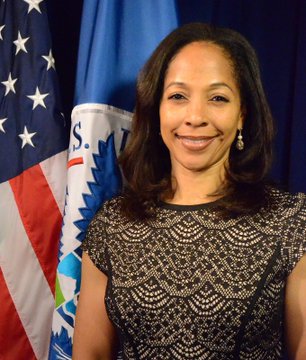 
According to the indictment, Tribble and Ellison developed a “close person relationship” in which the contractor would supply the FEMA official lavish gifts to win more favorable treatment from the agency. Some of the itmes included airplane tickets – including on first class pass from San Juan to New York – security, housing, as well as hotel stays in Florida.

In return, Tribble allegedly pressured the Puerto Rico Electric Power Authority to award business to Cobra after Hurricane Maria slammed into the nation, regions of which were left without power for 11 months. In total, his company secured $1.8 billion in federal government contracts amid the repair and recovery efforts.

Researchers have estimated more than 4,600 Puerto Rico residents were killed amid the extreme weather.

For a second or two I thought this was a parody news piece with a name like “Tribble”. My mind kept leaping to that Star Trek episode: The trouble with tribbles.
"No man's life, liberty or property are safe while the legislature is in session." -- New York State Surrogate Court Judge Gideon John Tucker, Final Accounting in the Estate of A.B._, 1, Tucker (N.Y. Surrogate Court) 247, 249 (1866)

Perp walk or it didn't happen

out on bail on OR, never to be heard from again...sorry, count me as dubious

This is such Great News! I hope the PR's can finally get the electricity for it's citizens, that very same amount of power which California's leaders have decided, it's own citizen's don't need...

anyone got an extension cord???

the entire message is so fucked up i just can't believe it, but

Go Puerto Rican's, Stop The Corruption!
You Won't Get Your Money Back!
But you have another shot at Peace!

Hang the criminals on what's left after the last hurricane...it'll send a reminder to the next who'll challenge your autonomy