Goldman Sachs says this rally in commodities is just a mirage

Critical information ahead of the U.S. market’s open 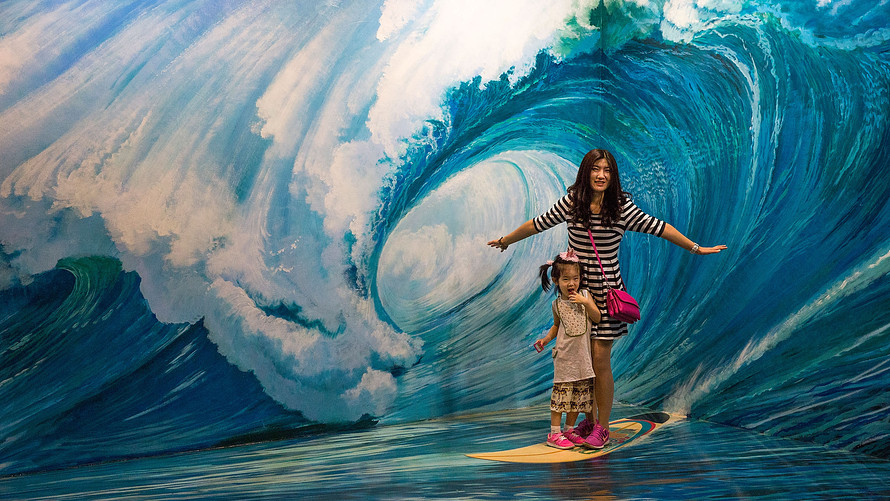 Getty Images
It’s not for real!
Pundits are marveling at the S&P’s five-day march higher and Brent crude back above $40 a barrel. What’s getting the credit? Short covering.

“In some ways, recently it seems that the worse your fundamentals are, the better your price performance has been. That is a classic, if not the classic, symptom of short covering, which is naturally the reason for skepticism in some quarters,” writes financial blogger Macro Man.


“It’s probably fair to say that if this is just a short-covering rally, it’s probably getting long in the tooth,” he adds.


Many bulls aren’t interested in debating the root cause. They’re just happy with their profits:


But the bears can soothe themselves a bit today, as they’re in control so far this morning. Global stocks and other riskier plays are retreating, with some blaming awful Chinese trade data and a contraction in Japan’s economy.

And on that theme, today’s call is all about skepticism toward recent rallies. It comes from a Goldman Sachs note that’s peppered with words like “premature surge” and “false starts.” Goldman basically suggests the commodities rally is a mirage, and the bank gives specific commodities to bet against. More below.

Meanwhile, today’s chart shows one dramatic advance that was driven in part by short covering, while our stat of the day illustrates how much the global economy depends on U.S. strength.

The call
It’s been a “supply-driven bear market” in commodities, according to Goldman analysts, led by Jeffrey Currie.

“As a result, higher prices are much harder to sustain in a supply-driven market, since supply is primed to return with higher prices. But this lesson will likely only be learned through false starts,” they write in a note dated Monday.

Beyond suggesting the commodities rebound is a head fake, Currie & Co. say the rally is “premature” and “not sustainable.”

What about oil’s gains? “Energy needs lower prices to maintain financial stress to finish the rebalancing process; otherwise, an oil price rally will prove self-defeating as it did last spring,” they say.

And how ’bout iron ore? The fundamentals there haven’t changed, and the current rally is “only a brief lull,” they write.

So what’s an investor to do? Get short, starting with gold. Currie and his team have backed their bearish view on gold, even as they point out they’re down about 5% on their bet against the rallying metal.

The bank also recommends shorting copper and aluminum — offering that view in a separate note by Currie, Max Layton and other Goldman analysts.

“With prices rising significantly, and with the structural case for base metals remaining very poor, we recommend producers and investors with longer-term horizons begin implementing hedging strategies and consider short positions in copper and aluminium over the coming month,” that separate note, dated Monday, says. 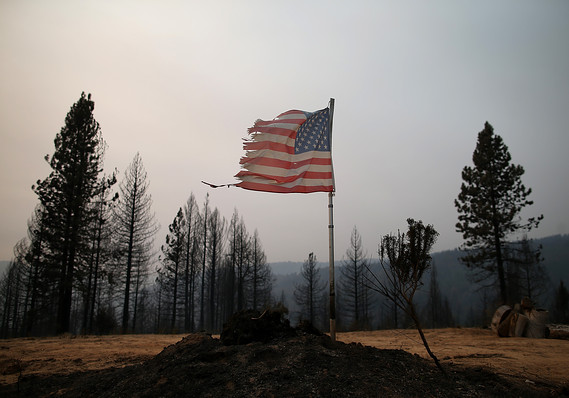 
21% — That’s how much of 2016’s global growth will be provided by the U.S. economy, according to a World Bank estimate.

Some experts fret about banking on American strength, telling The Wall Street Journal that the relative power of the U.S. can only do so much to shake the world out of its slump. 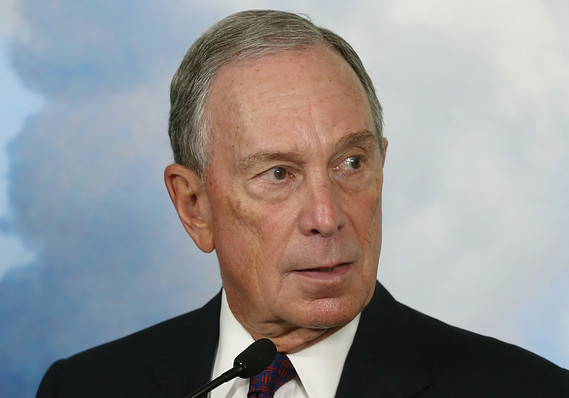 
Michael Bloomberg
“There is a good chance that my candidacy could lead to the election of Donald Trump or Senator Ted Cruz. That is not a risk I can take in good conscience. ... [Trump] has run the most divisive and demagogic presidential campaign I can remember, preying on people’s prejudices and fears.” — Michael Bloomberg has announced he won’t run for president.

The buzz
Dick’s Sporting Goods DKS, +1.22% and Barnes & Noble Education BNED, -11.33% are on the earnings docket before the open, while drones maker AeroVironment AVAV, -1.35% grabs the spotlight after the closing bell.

Shake Shack SHAK, -10.40% looks poised to drop after its report late Monday, but Urban Outfitters URBN, +16.69% is set to gain after its release.

On the presidential front, delegate-rich Michigan is one of four states holding nominating contests today.

The economy
Looking for top-tier U.S. economic data? You won’t get it today. A gauge of small-business optimism showed a dip, but you could argue we won’t get primo data until Thursday, when jobless claims hit.


“Anything commodities-related has been performing terribly for a number of years now and was due for a face-ripping rally,” writes Ben Carlson over at A Wealth of Common Sense. He mentions all sorts of resources-related plays have jumped in the last couple of months, including energy stocks XLE, -3.30% , gold miners GDX, -3.80% , Brazil EWZ, +1.46% , Russia RSX, -2.90% , Canada EWC, -1.17% and emerging markets VWO, -1.15% .

Offshore driller SeaDrill SDRL, -15.26% SDRL, -9.64% counts as a horrendous performer that just had a face-ripping leap. That stock’s move (U.S. listing) is shown in the chart above. SeaDrill’s CEO recently said short sellers have been panicking, and there’s been buzz around a key shareholder possibly upping his stake. But Wells Fargo analysts warn drillers have rebounded “too far, too fast.” SeaDrill’s Norway-listed shares have been choppy so far Tuesday.

Getting back to Carlson, he cautions that it’s “silly to assume” that you can always get involved in plays right as they’re bottoming and just about to take off.

Random reads
For anyone hungry for a scary chart:

one thing we have been discussing is that if the dollar does rise with increasing rates here, should they increase rates, that will become a potential problem for any resource recovery.

If the rates do rise, the disparity to others would increase, with our inflation going down as we continue to export it.

The caveat is that demand needs to spike from somewhere for commods across the board. With corn, wheat, oil, etc all priced in dollars, the products become more expensive in other countries, driving their inflation up.

If prices are increasing for them, how is demand going to spike????
Sound of Silence