Here's Where The Russians See Oil Prices Going Next Year

Here's Where The Russians See Oil Prices Going Next Year 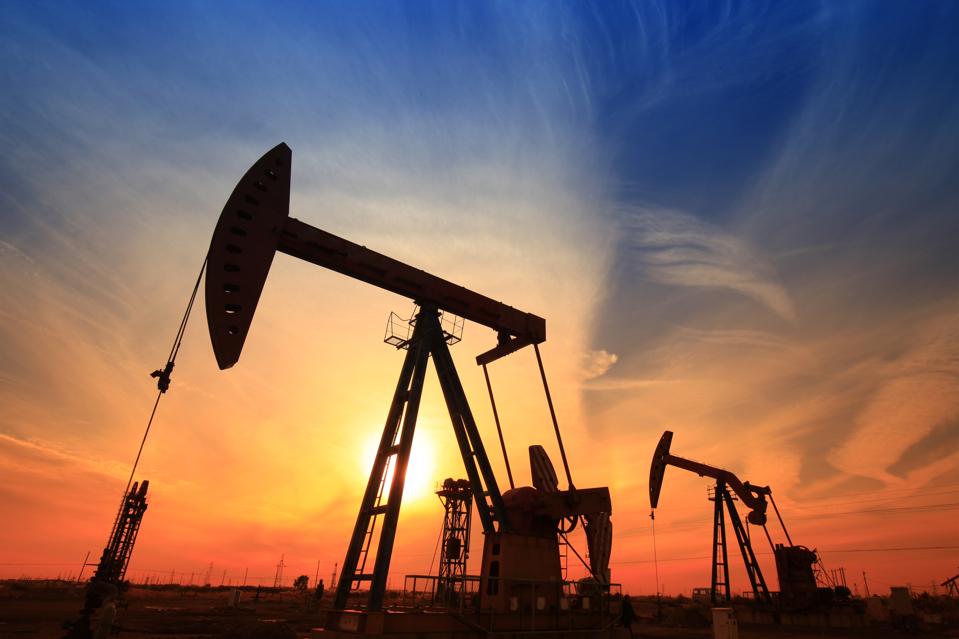 The Russians are being more cautious than usual. They expect oil prices to average $55 per barrel even as Brent crude prices closed at $62.76 and Urals crude is priced at around $60. Russian oil prices right around the center of Brent and Urals.

Russia's central bank said in a report released Monday that it was forecasting 2% growth next year, based on oil averaging out at $55 in 2018. If so, this would put to rest two years of economic hardship in a nasty recession, coupled with extraterritorial sanctions slapped on Russian banks and energy companies last summer. Russia has been faced with sectoral sanctions by the West since its annexation of Crimea in 2014, then a peninsula in southeast Ukraine. 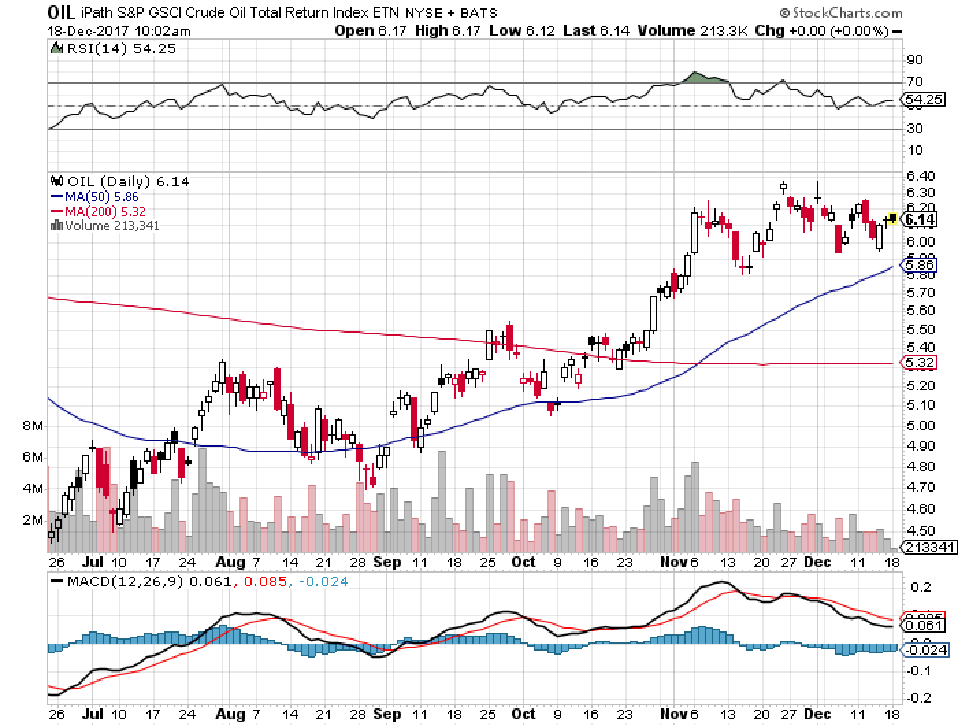 stockcharts
Russia's government is largely dependent on oil. Over the years, they have learned to make more conservative forecasts on oil futures. Here's an oil-linked ETF and some technicals.

Russia has learned its lesson from mispricing oil back in late 2014 and 2015, which led to a recession and radical changes at the central bank. Back then, oil was on its way to the $30s from the high $80s, falling to its lowest level since the Great Recession in the winter of 2016. Russia's entire government's budget is based on oil revenues. By underestimating the fall in oil prices twice, from $80 to $60 to $50, Russia, was forced to make cuts that hurt low income individuals most.

The central bank in 2015 changed its monetary policy in a radical move in November of 2014, opting to let the ruble freefloat against the dollar instead of keeping it in a tight trading band. Inflation rose to double digits. Inflation is now under 4% and the central bank is cutting interest rates, having sliced them 50 basis points recently to 7.75%.