With the growing expectations of a possible collapse in the dollar and other fiat currencies thanks to the nation's $20 trillion in debt, and the upcoming debate over increasing the debt ceiling, the Idaho legislature on March 14 voted overwhelmingly to eliminate capital gains and sales taxes on the buying and selling of gold and silver.

In a vote of 56-13, Idaho's legislative body joins that of Arizona who last week also voted to remove state taxation from the Constitutional monetary metals, and systematically declared that gold and silver are no longer simply commodities, but actual legal tender. 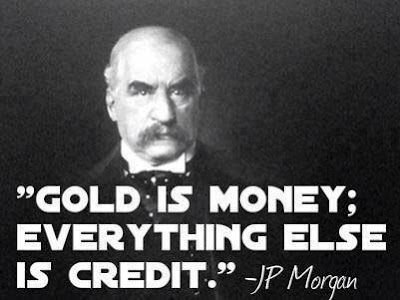 By an overwhelming 56-13 margin, the Idaho House of Representatives today voted to end all Idaho taxation on precious metals, e.g. gold and silver coins and bars.