Inflation for businesses reached a year-over-year rate of 8.3% — the metric’s highest level since at least 2010.
The Bureau of Labor Statistics announced that the Producer Price Index — which monitors changes in input prices for businesses and other domestic producers — rose by 0.7% in August, slightly beating the 0.6% rate predicted by economists.


The Producer Price Index is now increasing at an 8.3% year-over-year pace — the fastest since November 2010. Fox Business reports that the rate has now risen for the fifth consecutive month.
The Bureau of Labor Statistics explained that a large portion of the inflation for final demand goods was driven by higher meat prices:

About a quarter of the August advance in prices for final demand goods can be attributed to an 8.5-percent rise in the index for meats. Prices for residential natural gas, industrial chemicals, processed young chickens, motor vehicles, and steel mill products also moved higher. In contrast, the index for iron and steel scrap decreased 3.7 percent. Prices for diesel fuel and for natural, processed, and imitation cheese also moved lower.
Click to expand...

Rising inflation in the United States — which signals diminished purchasing power for businesses and consumers alike — is concerning economists and lawmakers.

Rep. Kevin Brady (R-TX) — the ranking member of the House Ways and Means Committee, which is responsible for determining taxes and other fiscal policy measures — told The Daily Wire in an August interview that inflation under President Joe Biden is the “mirror image” of trends under President Donald Trump.

“Wages grew twice as fast as prices,” remarked Brady. “Every family’s purchasing power was growing under President Trump. As a matter of fact, in 2019, household income grew more in just one year than in all eight years of the Obama-Biden administration.”

In contrast, inflation has been outpacing real wage growth for most of 2021.

Brady argued that the Federal Reserve and the White House share responsibility for rising inflation levels, as both are “in denial about the seriousness and the length” of rising price levels. “Both the Fed and the White House have been very slow to recognize the role they’re playing in driving these higher prices.”

“If we continue the emergency spending and expanding government checks as the President has proposed — and the fact that workers are not coming back to the workforce — what you’re going to see is the ‘demand inflation’ that we’re seeing today will transform into a ‘cost inflation’ — a ‘push inflation’ for the longer term.”

Indeed, Biden has been consistently brushing off concerns about higher inflation.

“We also know that as our economy has come roaring back, we’ve seen some price increases,” he said in a recent speech. “Some folks have raised worries that this could be a sign of persistent inflation. But that’s not our view. Our experts believe and the data shows that most of the price increases we’ve seen are — were expected and expected to be temporary.”

The Daily Wire is one of America’s fastest-growing conservative media companies and counter-cultural outlets for news, opinion, and entertainment. Get inside access to The Daily Wire by becoming a member. 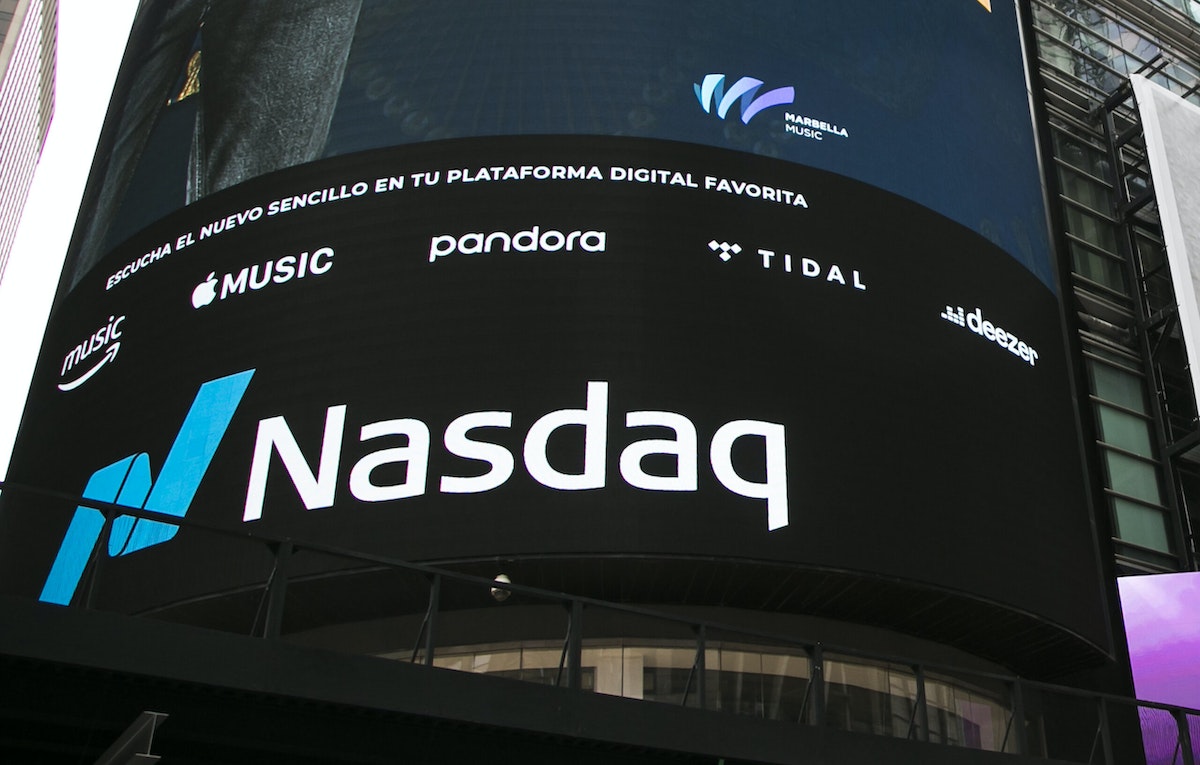 Only the agenda-driven Bidenistas in goobermint, continue to deny the delayed fruits of all the money-printing.
"Ireland shall be free!"