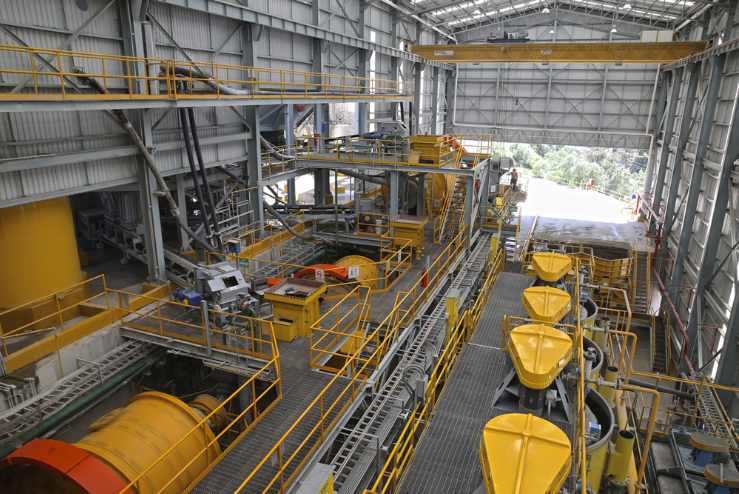 The low price of silver has finally claimed is first victim. Endeavour Silver announced that it will cut silver production by 25% in 2016. The company has three mines working in Mexico and will produce 7.2 million oz (Moz) of silver in 2015. However, Endeavour plans to shut down production of one of their mines by the end of 2016 and put it on care and maintenance.

According to Endeavour Silver’s press release:

Endeavour’s mine plans for 2016 are focused on minimizing all-in sustaining costs and improving after-tax free cash flow rather than metal output. Silver production is expected to be in the range of 4.9-5.3 million oz, gold production will be in the 47,000-52,000 oz range, and silver equivalent production is forecast to be 7.9-8.5 million oz using a 75:1 silver:gold ratio, as shown in the table below.

Bradford Cooke, Endeavour CEO, commented, “Our Guanaceví and Bolañitos mines continue to be profitable at current metal prices but the El Cubo mine continues to lose money in spite of our successful efforts to expand the operation and reduce cash operating and all-in sustaining costs three years in a row. Therefore, we plan to mine the accessible reserves this year at El Cubo and have suspended investments on exploration and mine development there until metal prices improve. That means El Cubo will see a steady decline of production through the year until it goes on care and maintenance in the fourth quarter.

Endeavour’s El Cubo Mine has had the highest cost structure of the group. According to the company’s Q3 2015 Report:

As I mentioned in my article, Mexico’s Silver Production Declined Over The Past Two Years, Mexican silver production peaked from 187 Moz in 2013 and is forecasted to fall to 181 Moz in 2015. This took place because as some primary silver miners ramped up production, other high-cost marginal mines shut down.

Endeavour’s El Cubo Mine is a high-cost marginal mine with the silver spot price at $14. It will be interesting to see if other primary silver mining companies also announce a cut back in production this year.

Please check back for new articles and updates at the SRSrocco Report. You can also follow us at Twitter below:

They might be able to break-even if they refined their own loaf bars.