It's fraud plain and simple... 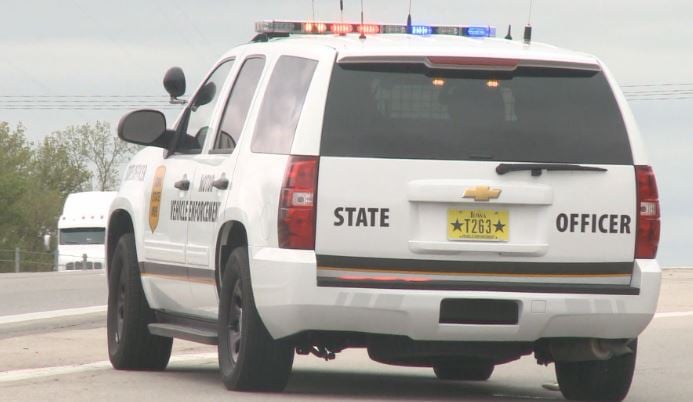 WATERLOO (KWWL) -
Millions of dollars worth speeding tickets is being questioned after a crucial ruling from an Iowa judge.

The judge dismissed a ticket issued by a Department of Transportation officer.

According to state law, DOT officers can stop any vehicle or trailer for the purposes of weighing, inspections, or to check registration.

Even though the teen's attorney says the DOT doesn't have jurisdiction to cite drivers for speeding, the Department of Transportation disagrees.

Attorney Brandon Brown says DOT officers should never pull over a driver for something like speeding.

"We concluded, the Iowa Department of Transportation doesn't have the authority to stop motorists for a speeding ticket," Brown said.

After fighting for his 16-year-old client, the judge disagreed and said the DOT did not have legal authority to cite the driver.

"The Iowa DOT does disagree with the conclusion we lack the authority to issue traffic citations for serious traffic violations," DOT Director of Strategic Communications, Andrea Henry said.

"Of course it is disappointing, because this case does involve a speeding conviction, and excessive speed is one of the top three contributors to highway fatalities. So, of course in the name of safety, we are extremely disappointed," Henry said.

According to the Iowa Department of Transportation, they've cited more than 25,000 drivers for speed from the beginning of 2011 til the middle of this year.

Regardless of the judge's recent decision, DOT officers will continue to cite drivers who break the law.

"We have no immediate plans to discontinue non-commercial enforcement. I do know any pending tickets we believe we have the authority to issue those tickets, and those tickets are valid," Henry said.

In the last five years, DOT traffic tickets generated more than $3.5 million in revenue for the state.

Henry says she's not sure whether drivers are eligible for a refund if found innocent of tickets.

Should not school crossing guards have the right to issue speeding tickets?
I mean, they are already standing there.
Why not issue them radar guns?
We can apply the new revenue source towards a wide "rainbow of programs"...
and of course,,, "It's for the children".

Everybody is our boss. Back to Feudal times, we are merely peasants, serfs, plebes.
Our overlords are everywhere.