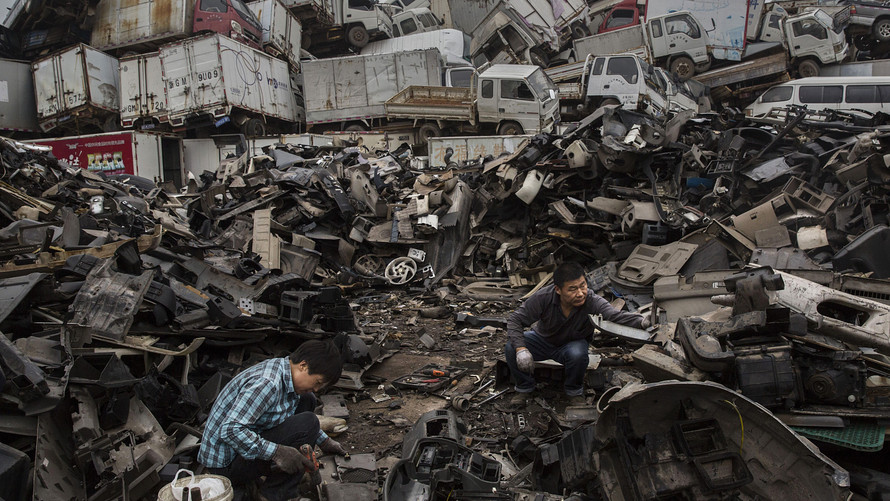 The oil & gas exploration company GDPM, -31.07% said Tuesday it will not make interest payments due March 15 and April 1 on some of its bonds, and will instead opt to use the 30-day grace period it is allowed before being officially in default.

Goodrich said it has already launched an offer to exchange all of its outstanding unsecured notes and preferred stock for its common stock. If the exchange offers are not taken up, the company said it would likely file for Chapter 11 bankruptcy protection.

A bankruptcy would wipe out holders of unsecured notes, preferred and common stock, as it has pledged its assets as collateral to its secured bondholders. The company has engaged Lazard as restructuring advisor and Vinson & Elkins LLP as restructuring counsel.

The company said it will hold a conference call at 10 a.m. CT Wednesday to discuss the exchange offers.

Its 8.875% notes due 2019 were trading in highly distressed territory at less than 2 cents on the dollar, according to MarketAxess.

Like many energy companies, Goodrich has struggled to cope with the sharp decline to 12-year lows in oil prices and has taken a number of measures to try to shore up its finances. Last March, the company sold about $50 million of new stock for $4.15 a share. By summer, its stock price had fallen below $1.00 and in January, it was delisted from the New York Stock Exchange. The stock is now trading on the over-the-counter market, where it is currently quoted at about 14 cents.

Other oil companies have also missed interest payments in recent months, according to Standard & Poor’s. The agency lowered ratings on Energy XXI Ltd. and its unit EPL Oil & Gas Inc. to D from CCC-plus, after that issuer missed an interest payment on senior notes. “We believe [Energy XXI] will not make this payment before the 30-day grace period ends and that it will likely reorganize under Chapter 11,” said S&P.

The agency lowered ratings on Venoco Inc. and its parent Denver Parent Corp. to D from CCC-plus, after that company missed an interest payment on senior notes. S&P isn’t expecting the payment to be made within the 30-day grace period.

A raft of other oil companies have also recently been delisted, including Paragon Offshore PLC, Swift Energy Co. and Hercules Offshore Inc HERO, -10.03% Companies that have received delisting notices and are grappling to get back in compliance with exchange requirements include Harvest Natural Resources Inc HNR, -6.25% , Willbros Group inc. WG, -6.80% , Halcon Resources Corp. HK, -12.41% and Key Energy Services KEG, -8.80% .

Read: U.S. companies have enough liquidity for next 12 months, but face risk after that