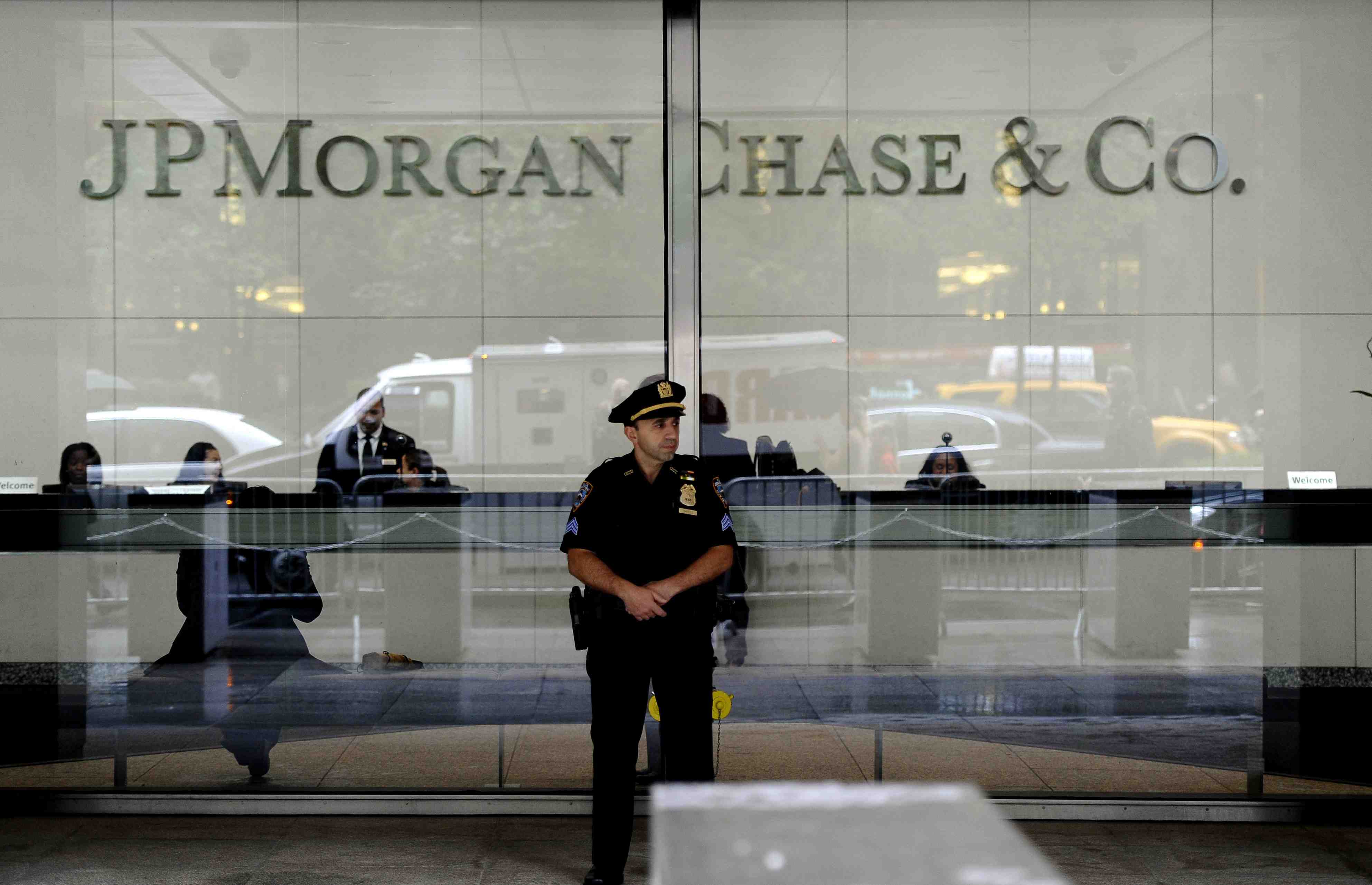 Two former JPMorgan Chase traders have been convicted of wire fraud and spoofing, a deceptive trading practice at the center of a multiyear anti-fraud campaign led by the Justice Department. 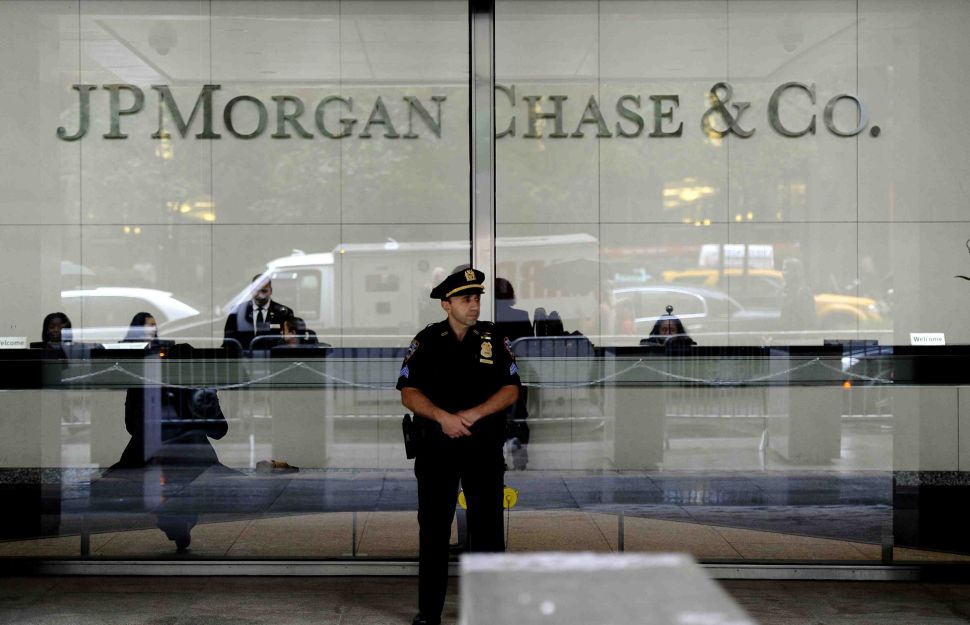 JPMorgan paid $920 million in 2020 to settle trader misconduct lawsuits.
A federal jury in Chicago today (August 10) found Michael Nowak, the former head of JPMorgan Chase’s precious metals trading desk, and his top trader guilty of wire fraud and spoofing, a deceptive trading practice at the center of a multiyear anti-fraud campaign led by the Justice Department, The Wall Street Journal first reported.
Spoofing is a form of market manipulation in which a trader places one or more highly-visible orders in the futures market but has no intention of keeping them. The bogus order acts to drive up the commodity’s price, which the trader can then take advantage of. The act was outlawed in 2010 but remained widespread at some Wall Street banks, prosecutors say.
Nowak and his trader, Gregg Smith, were charged with manipulating gold prices while a sales executive who worked with them, Jeffrey Ruffo, was acquitted.
“This and no other is the root from which a tyrant springs; when he first appears he is a protector.” Plato
The unexamined life is not worth living.-Socrates
The only stable state is the one in which all men are equal before the law.-Aristotle
Liberty exists now in the spaces government has not yet chosen to occupy.-Doc Zero

This guy is small potatoes. The company itself is the criminal. Revoke their banking license!
Just my 7 cents (2 cents after taxes and inflation).

Let me know if somebody goes to real prison. I don't believe it will ever happen.
Sarcasm so advanced people think I'm mentally retarded
The Great Depression will now be known as the Good Old Days.​

Watch them pay a fine 1/10th the amount of profit they made during that period.

Fines are just another cost of doing business, like rent, salaries, utilities, etc.