"Former lead behavioral scientist at Cambridge Analytica, Patrick Fagan, had a really trippy conversation with me about the psychology of manipulating people. 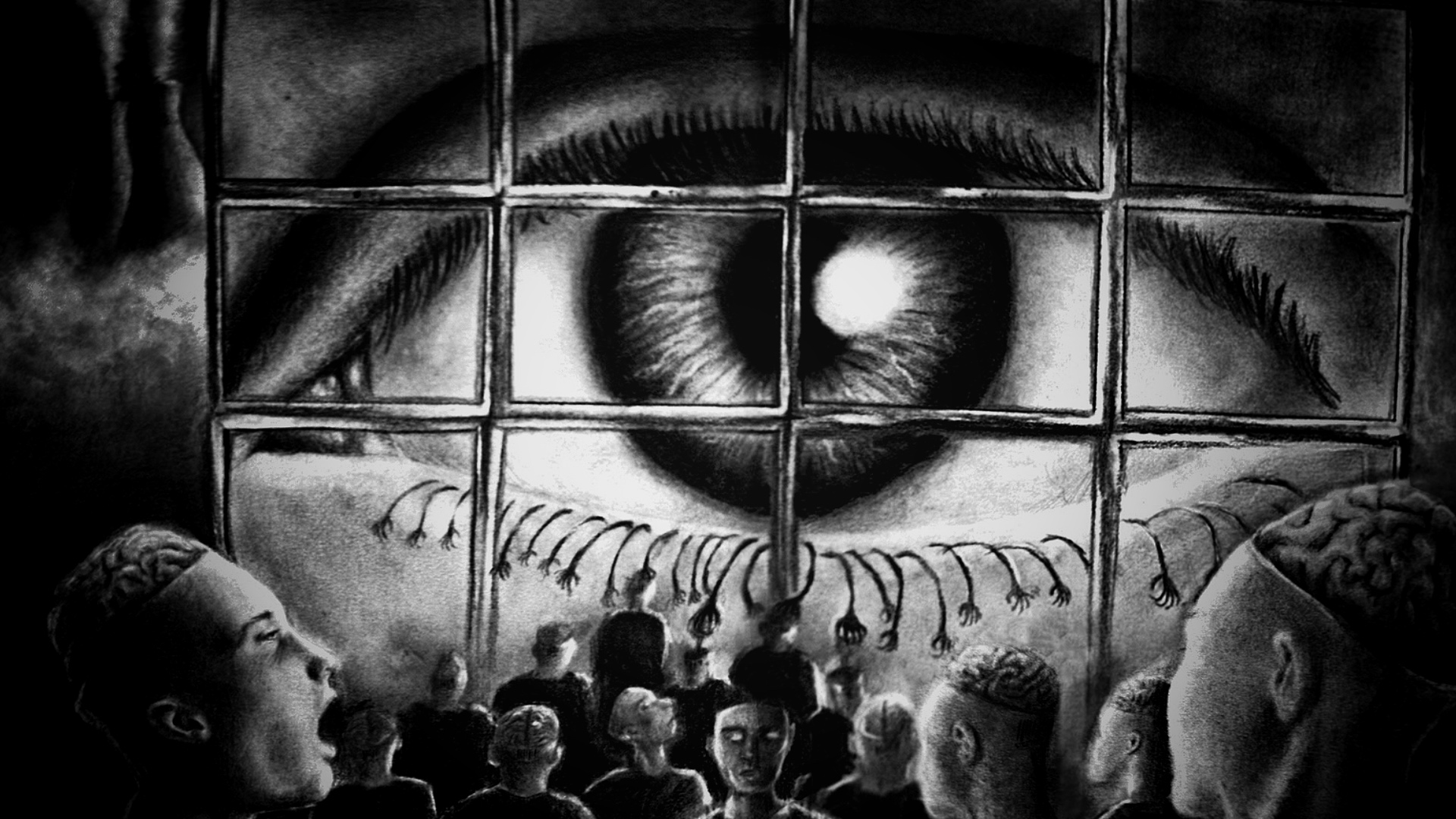 Patrick Fagan is a lecturer, author, and public speaker who consults for brands and political campaigns around the world.

I will watch it for sure. I know I can be manipulated to some degree. Just not by mainstream media. I suspect I can be manipulated by alternative media though. The whole psychology of why some rebelled early in the pandemic while others became covid Nazis is quite mysterious and interesting.
Those who would give up essential Liberty, to purchase a little temporary Safety, deserve neither Liberty nor Safety.
Benjamin Franklin : 1759

Avalon said:
I will watch it for sure. I know I can be manipulated to some degree. Just not by mainstream media. I suspect I can be manipulated by alternative media though. The whole psychology of why some rebelled early in the pandemic while others became covid Nazis is quite mysterious and interesting.
Click to expand...

I think it's the basic nature and personality of individuals.

Some are independent; some are misanthrope loners; some...most...are FRANTIC for the approval of others.

Our Modern World, with its Twitter and TikTok apps, amplifies that need for approval. All the selfies of idiots Virtue-Signalling...including Getting-The-Jab and protesting on command...what they want is to be stroked, given reassurance they're Good People.

So it comes down to, do you do what all the Kewel Peeps are going; or do you ask questions...even if you get dirty looks...and wait? I chose to wait. I didn't see a hurry - what I saw was a hurried-up witch's brew.

I was wrong. It was deliberate poison, and being SOLD by these nudgers and manipulators. Paid for by us tax donkeys, on the Printed-Fiat plan. Print now, and pay in a year, to the rest of your life...pay and pay, with the poverty of destroyed currency.

Which shouldn't matter, either, because I should be obligingly dead. No lines at the ski lift for Klaus' children!...legitimate and otherwise.

But it's personality. Intelligence plays a part but not a critical part. Personality is genetics and experience. I had the makings of a Grumpy Old Man, and now that I'm of the right age, I play the role well. And, while this negative personality may be giving me a life of reduced value, this one time it appears to have saved my life.

For a time, anyway.
"Ireland shall be free!"

The only way to keep from being Manipulated is to avoid people all together!
All words created by this poster are a work of fiction. Names, characters, business, events and incidents are the products of the poster's imagination. Any resemblance to actual persons, living or dead, or actual events is purely coincidental. In point of fact, the poster might very well be a work of fiction.