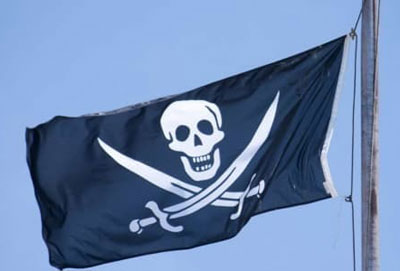 Pirate activity in the Gulf of Mexico is on the rise and so is oil theft from platforms operating in the area, Fox News reports, with losses for Pemex as high as $1 billion annually.


Oil theft is not uncommon in Mexico, with most of it linked to local cartels using the services of crooked Pemex employees. Yet most of this theft takes place on land: over just two months in 2018, criminals drilled almost 2,300 illegal taps into Pemex pipelines in Mexico.


Although oil and diesel stealing has been going on for decades, there has been an increase in criminal activity reported in the last four years, said Johan Obdola, the founder of the International Organization for Security and Intelligence, a Canada-based nonprofit.


“It is estimated that the stealing in Mexico is up to 1.18 million barrels a day, bringing millions to criminal organizations, and making it very difficult to control,” Obdola also told Fox News.


According to Pemex’s own estimates, the losses from fuel theft over the past three years have reached $7.5 billion (147 billion Mexican pesos). A lot of the theft is conducted by gangs who are quick to resort to violence as they fight among themselves for greater access to state fuels and also engage in extortion of oil workers.


According to Mexico’s President, Andres Manuel Lopez Obrador, authorities are also involved in widespread fuel theft, which he last year vowed to tackle without compromise.

So far, the tackling has involved deploying military personnel at key oil and fuel infrastructure locations. Offshore, Lopez Obrador has said the Navy would conduct continuous surveillance of Pemex platforms, which are the targets of choice of the pirates.


According to some Mexican officials, the Pena-Nieto energy sector reform is to blame for the rise in oil theft. Opening up the local oil and gas industry to private players has increased the number of targets for pirates offshore and this includes not just the oil itself but also equipment and raw materials.


By Irina Slav for Oilprice.com 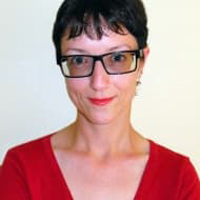 ​
​
​
​
Irina is a writer for the U.S.-based Divergente LLC consulting firm with over a decade of experience writing on the oil and gas industry.​
​
​
​

i'm on tankers on a regular basis and ask about pirates -- they report none in the gom.

a third world toilet right next door to a super power...what a joke
I grew up an 'outside yard monkey'...and look what I've become...
My Mother IS Proud!
You must log in or register to reply here.
Share: Twitter Link