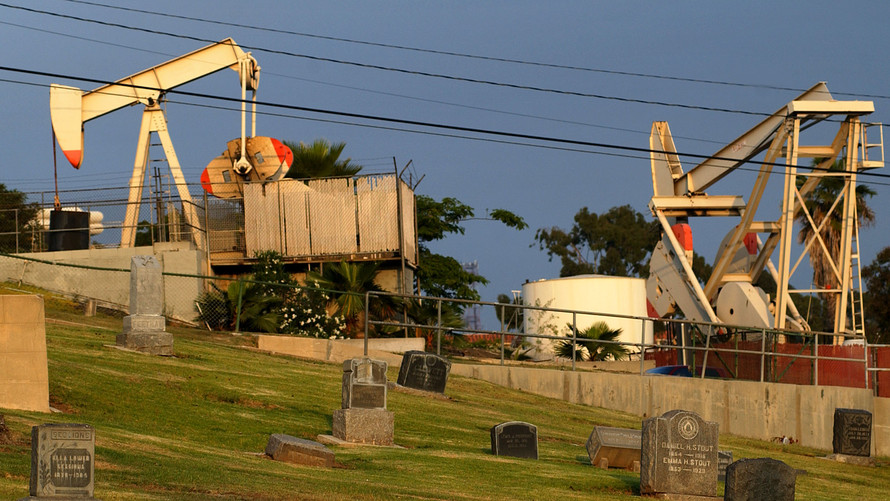 The SPDR Energy Select Sector exchange-traded fund XLE, -3.07% slumped 3.1% in afternoon trade, with all 41 of its equity components trading lower. The oil sector tracker had run up 10% over the past four sessions.

“While market sentiment has improved over the past week, the fundamental oversupply picture for crude has not -- and thus, we believes shorts might merely be waiting on the sidelines until the short squeeze and positive momentum wanes,” analyst Brad Carpenter at Cantor Fitzgerald wrote in a note to clients.

A “short squeeze” refers to a scramble to cover short positions, or bearish bets on a stock.

Among some of the stocks in which shorts were squeezed the most in the past week, EP Energy Corp.’s EPE, -18.35% stock plunged 18%. The stock had rocketed 74% on Monday, the biggest one-day percentage gain in its history, after posting its best-ever weekly performance by more than doubling the week before. 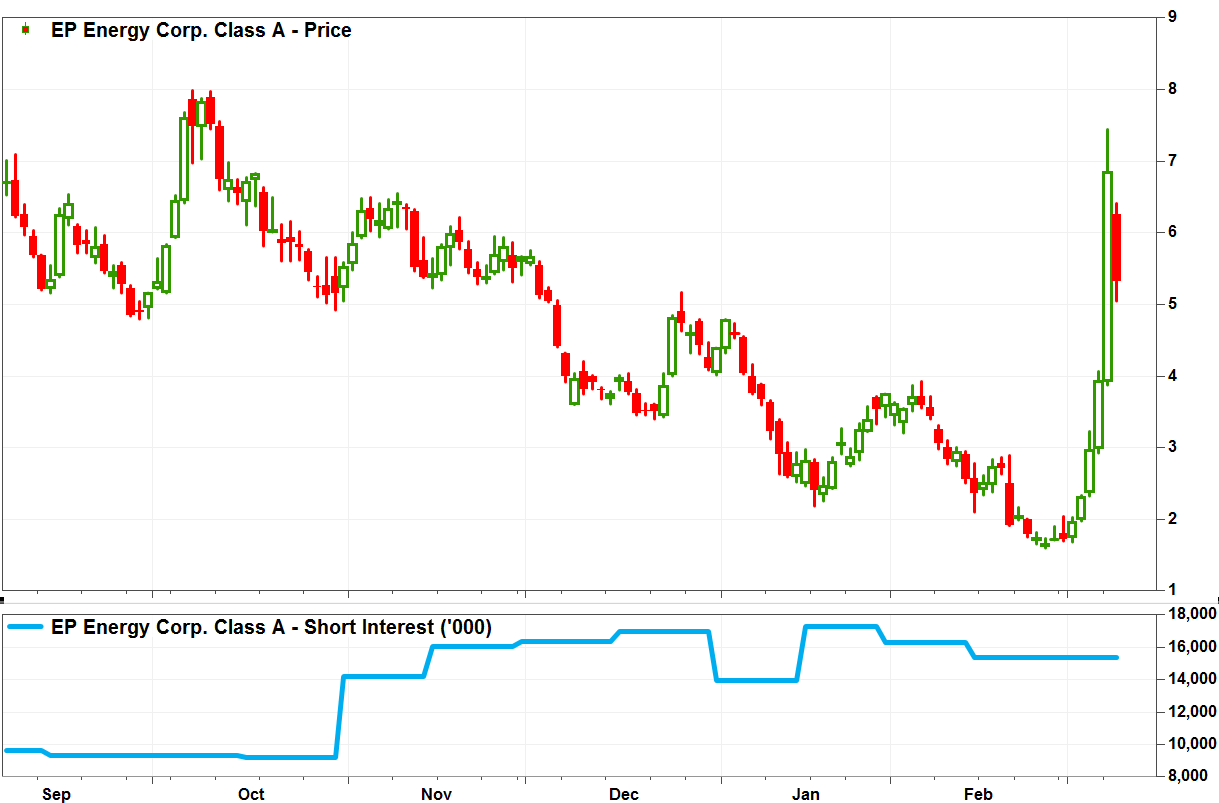 
EP was downgraded Tuesday to neutral from outperform by Credit Suisse analyst Mark Lear, citing concerns over a “stretched balance sheet,” declining activity and the fact that the stock trades at a premium valuation relative to its peers.

Bonanza Creek Energy Inc. shares BCEI, -25.91% which Lear also downgraded, tumbled 28% Tuesday. The shares soared 42% on Monday, their second best one-day gain ever, after posting their best day ever with a 43% surge on Friday.

It didn’t help matters that Goodrich Petroleum Corp.’s stock GDPM, -29.92% plummeted 40% after the company said Tuesday that it will not make interest payments due March 15 and April 1 on some of its bonds, raising the risk that another oil company would suffer a credit default. Read more about an expected increase in corporate defaults in 2016.

I still say governments have been supporting oil prices to prevent a massive default on oil company loans, there was no reason for oil to rise over 30 from 25sh, supply is growing and so Is storage.

yep, with you on that south,

someone is propping this up big time, and whether it is to save the banks and their exposure or??? is the real question
Sound of Silence

Proxy to prop up the banks and easy to do. Go long with options after hours overnight. It take a financial engineer, but it can be done. Look at PMs.

If it's as manipulated as we know it is... I suspect someone had to pay a rather large mortgage payment and needed to make some fast cash in the market.