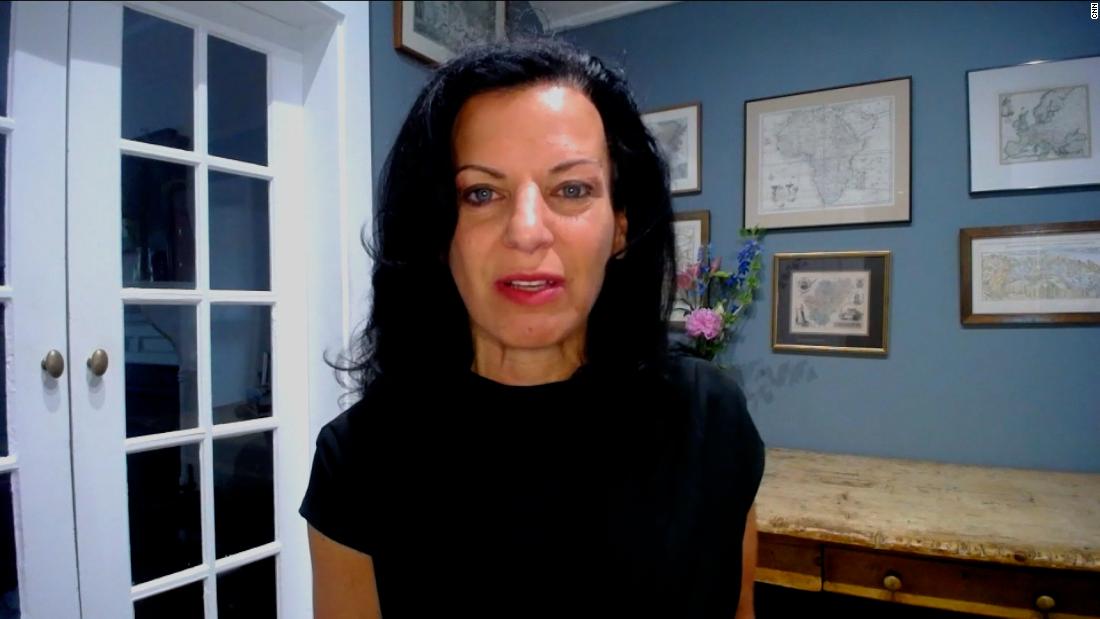 The mass supermarket shooting in Buffalo, New York that left ten peole dead is being investigated as a hate crime. National Security Expert Juliette Kayyem joins News Day Weekend to explain why shooterrs behind hate crimes should not ne viewed as "crazy" and discuss process how White...

advisor to then Attorney General Janet Reno
Click to expand...

During the blockade of the Ambassador Bridge by truckers in February 2022, Kayyem was accused of promoting vigilantism when she tweeted "The Ambassador Bridge link constitutes 28% of annual trade movement between US and Canada. Slash the tires, empty gas tanks, arrest the drivers, and move the trucks." Addressing the criticism, she denied the accusation, saying, "People have the freedom to protest. Governments have the responsibility to protect public safety. That was what I intended to say."[26]
Click to expand...

member of the Council on Foreign Relations and the Pacific Council on International Policy.
Click to expand...

Kayyem serves as a senior advisor to NSO Group, an Israeli technology firm known for its Pegasus spying tool. The company has been reported to provide spying software that has been used in targeted attacks against human rights activists and journalists in various countries, and played a role in the murder of Saudi dissident Jamal Khashogg
Click to expand...

Sarcasm so advanced people think I'm mentally retarded
The Great Depression will now be known as the Good Old Days.​ 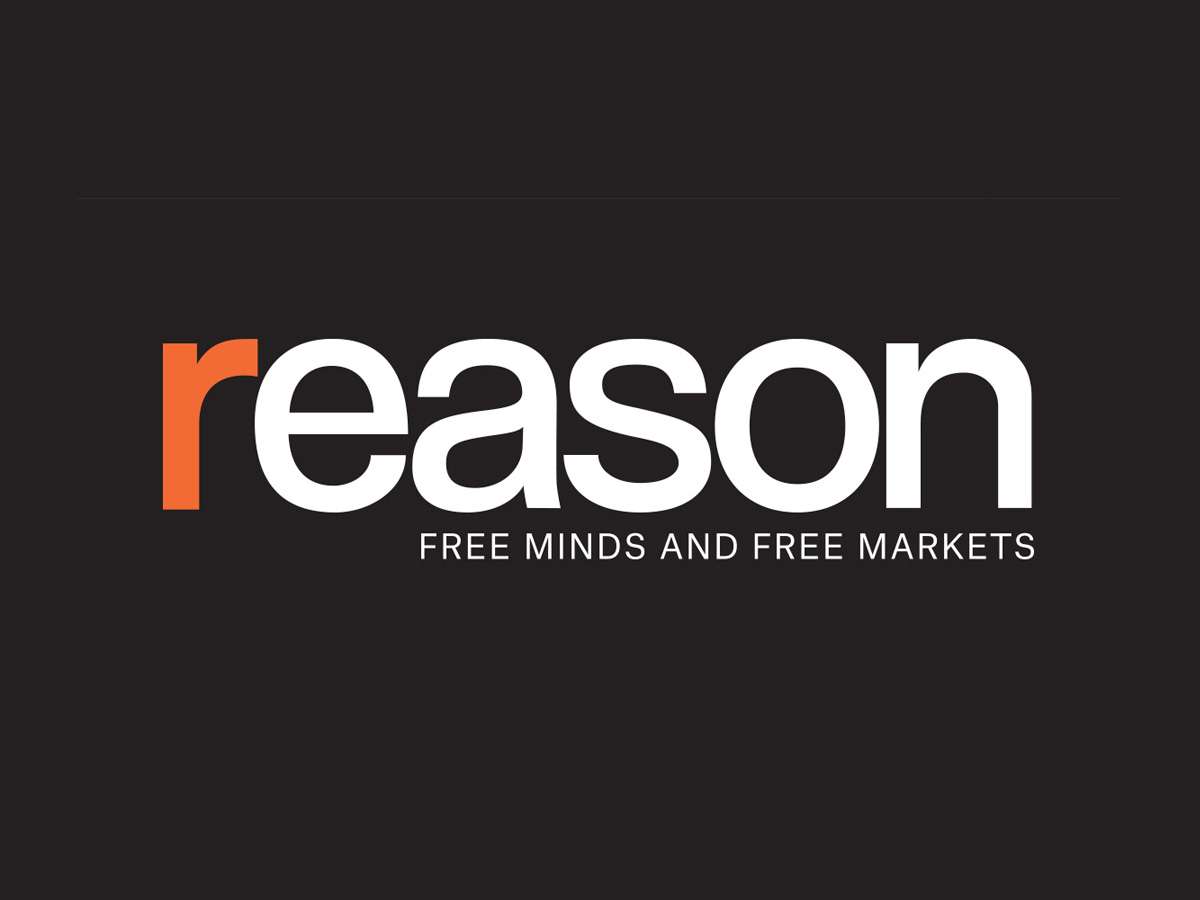 I wonder how long till the general population figures out that's the plan.
Those who would give up essential Liberty, to purchase a little temporary Safety, deserve neither Liberty nor Safety.
Benjamin Franklin : 1759

Of course, that demented maniac won’t offer himself and his family up first.
"Certainty of death. Small chance of success. What are we waiting for?" -Gimli
"Collectivism and freedom are mortal enemies. Only one will survive." -G. Edward Griffin

not to mention it apparently costs between $10k and $30k to adopt a child in the US....much more money to be had by selling fetal tissue to pharma companies. Wondering how much does it cost to adopt a child in the U.S.? The cost of adoption can vary by type: public, private, and international. Get a breakdown of the costs. 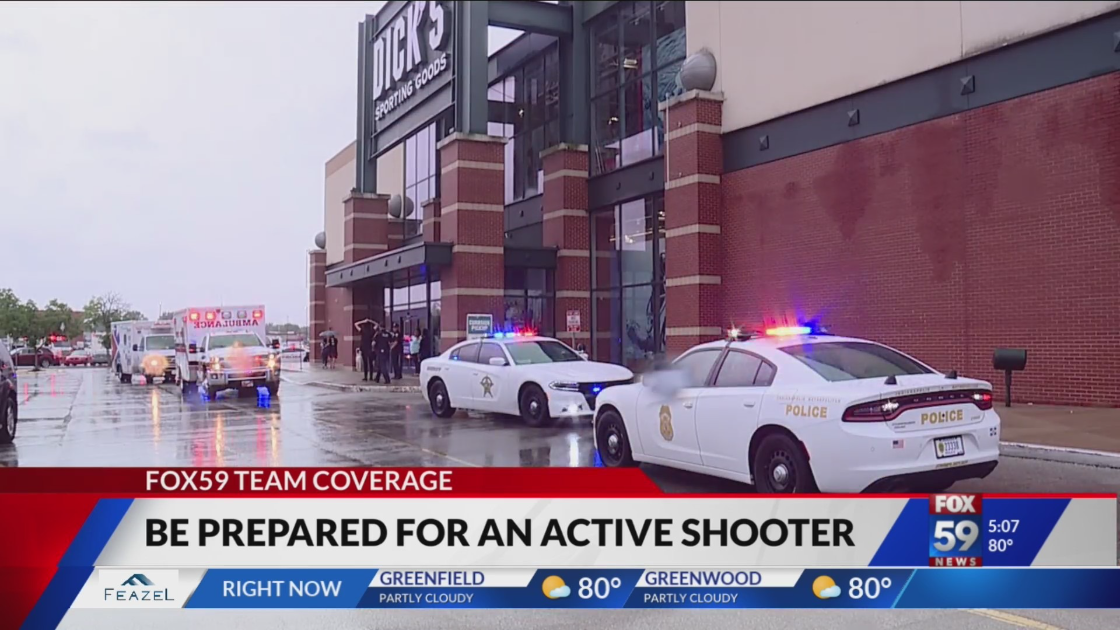 GREENWOOD, Ind. — Retired FBI Indianapolis Special Agent in Charge Paul Keenan tells us the time to prepare your response for a mass shooter is not in the midst of gunfire. “You should … &#9664Previous Post Next Post▶ By Lee Williams The homeowner was alerted there were trespassers on his property by motion detectors outside his front door. A live video feed from his doorbell camera showed three armed men wearing tactical vests, t-shirts and jeans. Two appeared to be ATF agents... 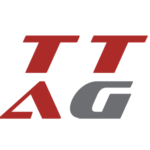 There's Gonna be a War in Montana

An analysis of visible propaganda in Bozeman, Big Sky, and Three Forks 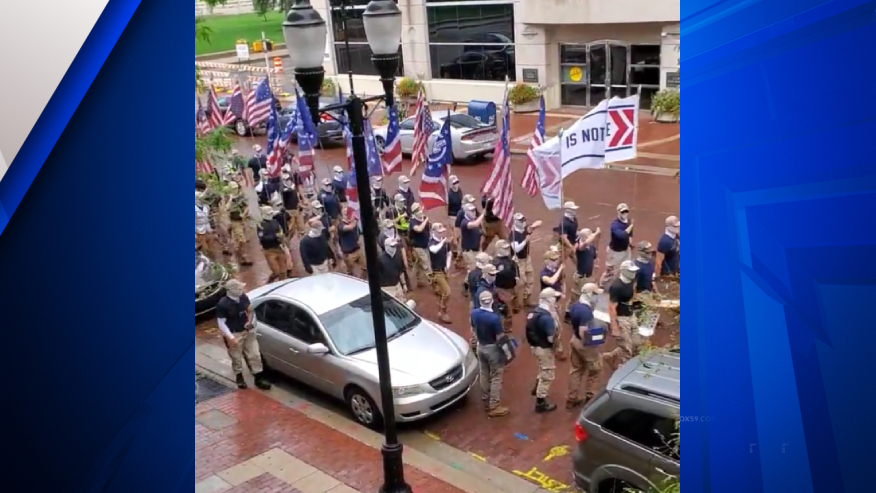 INDIANAPOLIS — An extremist, white nationalist hate group marched through the streets of Indianapolis on Saturday afternoon while chanting, carrying signs and beating drums. Video given to FOX59 ta…

“focuses on theatrical rhetoric and activism that can be easily distributed as propaganda”
Click to expand...

Let’s try something different. We hold these Truths to be self-evident, that all Men are created equal, that they are endowed by their Creator with certain unalienable Rights, that among thes…

It is disheartening how many people are pinning their hopes on the next two elections.
Click to expand...

Yet, many believe Lucy won’t pull the football away this time.
Click to expand...

WHAT IS THIS SYMBOL REALLY? - DAVID ICKE DOT-CONNECTOR VIDEOCAST​ 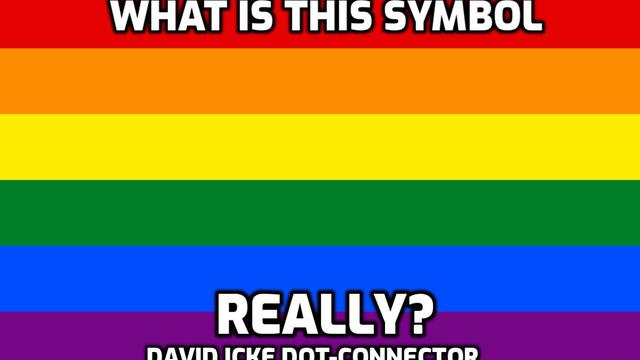 What Is This Symbol Really? - David Icke Dot-Connector Videocast

www.bitchute.com
Disclaimer: this post and the subject matter and contents thereof - text, media, or otherwise - do not necessarily reflect the views of the GIM2 administration.

Allegedly this graphic is satire. But seems to be in line with what they have been saying lately. 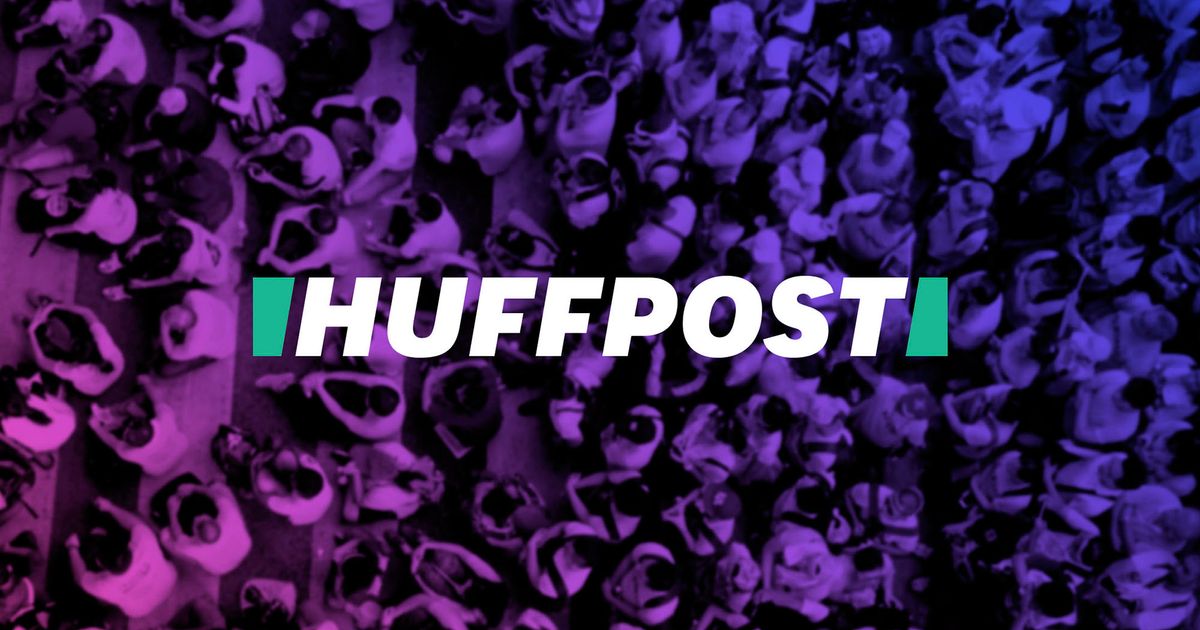 The Town the Militia Took Over

National Rifle Association (NRA) CEO Wayne LaPierre once famously told a CPAC gathering that "the guys with the guns make the rules." In the town of Gilberton, Pennsylvania, he might have finally found the perfect test case for his insane vision of America.

"You know why there's not more residents here? The threats. That's why. Because they're afraid. They're afraid they're going to have their windows shot out." - Lifelong Gilberton resident Rose McCarthy speaking about Police Chief Mark Kessler and his supporters on July 31, 2013
Click to expand...