This is an interesting series I recently stumbled upon


An invisible hand sits behind humanity, exerting control over the human will. This hidden virus scours the earth, looking for hosts who will adopt its ideology, and wage war against dissenters.

You cannot leave a captivity that you cannot see.

Prussian ideology is this captivity. The awakening is seeing this invisible enemy, knowing its patterns, recognizing how we engage with it and understanding its ultimate end-game. Revealing the hidden enemy, is how humanity defeats the hidden enemy.

Understanding the ancient Prussian playbook shines unwanted light upon this tyrannical insurgent. This is the road to true freedom.

The #PrussiaGate papers are revealing when and how the most formidable army on earth [appeared] to fade away, but really just became invisible. This was the key to their transition from localized wars to complete world domination. To do this successfully, they would need to control intelligence agencies and media, but they also selected to use central banks, debt and large corporations to control the people. In this way, the US was essentially the “head of the snake”, although the influence was world-wide.

In terms of really understanding this ‘invisible hand’, the 2016 US election would prove to be a turning point for the entire world. Humanity received a four-year lesson in how the media deceive and how intelligence agencies were infiltrated.

The Presidency of Donald J. Trump was a remarkable period in history. He was publicly hated by the progressive left, the RINOs, the main stream media, Al Waleed bin Talal, Antifa, George Soros, BLM, John Brennan, Hillary Clinton, Obama and the host of globalist pundits who expressed their disdain for the outcome of the 2016 election. Trump, also the man who at the same time became revered for leading the way against all those who hated him and everything he stood for – those deplorables who voted him into the Presidency. This following would grow to 100s millions, possibly billions, who supported everything he said and tried to accomplish. They are collectively known as the Patriots.

Trump came across as a quirky character, sometimes saying things that appeared so incorrect that it provided weeks of bad comic material for the fake news. But, for those who have operated in the shadows, Trump was not rambling incoherent lies at all. They were being dragged into the light. Trump was deadly serious and did everything he could to describe and define the enemy that was in our midst. That “Horrible Invisible Enemy” was Prussia and it attacked the world “like never before”; “worse than Pearl Harbor; worse than 9-11”.


This is a story about Prussia. The once great empire that is no more – or at least officially. As Comte de Mirabeau quoted: “Prussia is not a nation with an army, but an army that controls nations.” Prussia was never anything other than an ideology of War against all that it could not control. From the lands the Teutonic Knights had tamed, Prussia used shrewd methods of diplomatic espionage, carried out by its ambassadors and industrialists. Prussia sought to destroy everything it could not control via campaigns of “comply or die”. Prussian time frames are measured in centuries.

As one US President once said, it “was a Big Idea, a New World Order”.

At the helm of Prussia sat the mighty Hohenzollern family. By 1871, after centuries of militancy and compliant citizenry, they were no-longer just the Kings of Prussia; they were the Kaisers of Germany and the Princes of Orange, along with many other monarchs they controlled. Having spent centuries of practising their tactic of “infiltration instead of invasion”, Prussia was gaining control of the modern World. They achieved this via secret societies, monarchs, Treaty arbitration and indirect controllers of global corporations. There was nothing they could not influence or control.


As the once-free USA came under the Prussian influence via central banking, large corporations and Treaties, Prussia embarked on the ambitious plan of implementing their “Big Idea” worldwide. Their quest was to usher in a New World Order.

JFK, Reagan and Trump all tried to warn us. Indeed, it now appears that Trump may have been warning us with everything he had. Could his odd phrases and mistakes have been clues?

“The Oranges of the investigation”,
“My father was born in a beautiful part of Germany”,
“We were attacked like never before; not since 1917”, and
“1917 - the Great Pandemic, they say, which some say did not end until the end of 1945; the soldiers were too sick to fight”.

Everything had meaning. Was the Great Pandemic a weapon, born out of Prussia, and psychological in its delivery?

Is their current weapon the Mass Psychosis of Fascism?

WWI ushered in an era of communism, Nazism, the Muslim brotherhood and radical Islam, economic chaos of bubbles, busts and depressions; all through the Art of Central Banking, the propaganda of MSM, violent protests and color revolutions. The last 100 years has seen the rise of untold death and misery upon the world. All of which have their “oranges” back in the Big Idea of Prussia.

The Jesuits, the Rothschilds and the Illuminati all lead back to Prussia.

The violence behind this Prussian ideology ensures that all humanity is contained within three realms of consciousness or the three sides of the triangle. These are fear, greed, and revolution. People are forced into deeply innate emotions, meaning that our collective mind feeds the Eye of Providence.

This is the story of the Horrible Invisible Enemy, and the War to defeat them.

prussiagate.substack.com
Disclaimer: this post and the subject matter and contents thereof - text, media, or otherwise - do not necessarily reflect the views of the GIM2 administration.

"Prussia is not a nation with an army, but an army that controls nations", comte de Mirabeau

prussiagate.substack.com
Disclaimer: this post and the subject matter and contents thereof - text, media, or otherwise - do not necessarily reflect the views of the GIM2 administration.

Goldhedge said:
The Jesuits, the Rothschilds and the Illuminati all lead back to Prussia.
Click to expand...

first 20 mins is an interesting intro and worth watching... Patric Gunnels reads after 26 minutes

"The War for Our Minds Part 6" "Prussiagate: ReichsWEF Part III"​ 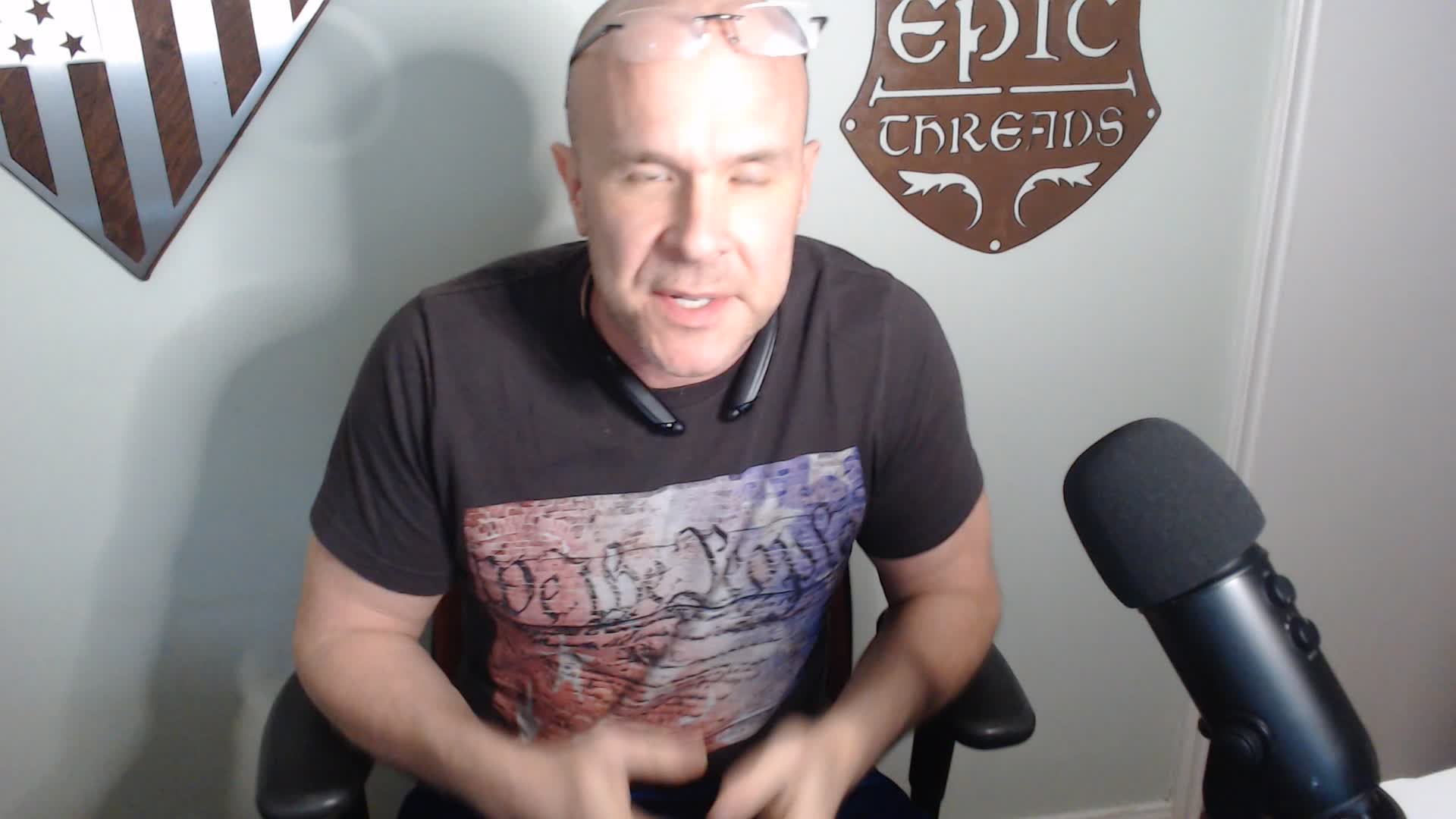 "The War for Our Minds Part 6" "Prussiagate: ReichsWEF Part III"

rumble.com
Disclaimer: this post and the subject matter and contents thereof - text, media, or otherwise - do not necessarily reflect the views of the GIM2 administration.

Illuminati hasn't existed for 200 years now. The Rothchilds have nothing to do with anything, anti-Semites just like to invoke their name because they were Jewish. It's funny how the Germany-led EU will send arms to Ukraine, but will do nothing to liberate Germany's own Prussia from Russia. WTH?
✡ Liberate East bank! ✡

InsertUserNameHere said:
Illuminati hasn't existed for 200 years now. The Rothchilds have nothing to do with anything, anti-Semites just like to invoke their name because they were Jewish. It's funny how the Germany-led EU will send arms to Ukraine, but will do nothing to liberate Germany's own Prussia from Russia. WTH?
Click to expand...

why, are you anti-Semitic?
✡ Liberate East bank! ✡

InsertUserNameHere said:
why, are you anti-Semitic?
Click to expand...

Not in particular. I honestly hate everyone equally. I think I only really hate far left liberals and fake so called conservatives who are actually pro big government.

The stars of David in your signature made me think you might be so I figured I’d ask since I’m not aware of of any on the forum. They are talked about often so it would be good to actually have someone who is on here.
Arm Leg Leg Arm Head

ok then it shouldn't matter if I am Jewish to you. I never met anyone who claimed to be antisemitic, I don't think self-proclaimed anti-Semites exist
✡ Liberate East bank! ✡

Most folks don't have a clue about fiat banking... yet, there it is!
Disclaimer: this post and the subject matter and contents thereof - text, media, or otherwise - do not necessarily reflect the views of the GIM2 administration. 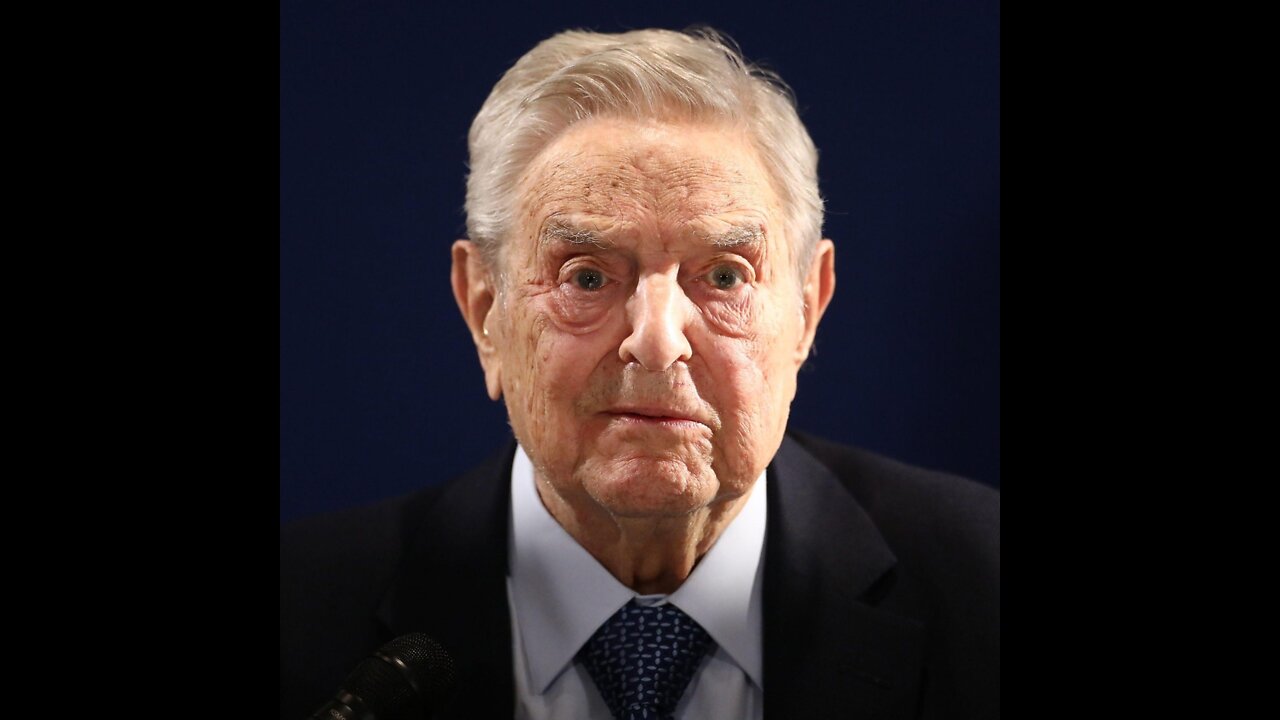 Follow me on Truth Social! https://truthsocial.com/@realpgunnels Read the article here: https://prussiagate.substack.com/p/the-reichswef-part-iv?s=r The Theme Song for Threadfest, plus music video: ht

rumble.com
Disclaimer: this post and the subject matter and contents thereof - text, media, or otherwise - do not necessarily reflect the views of the GIM2 administration.