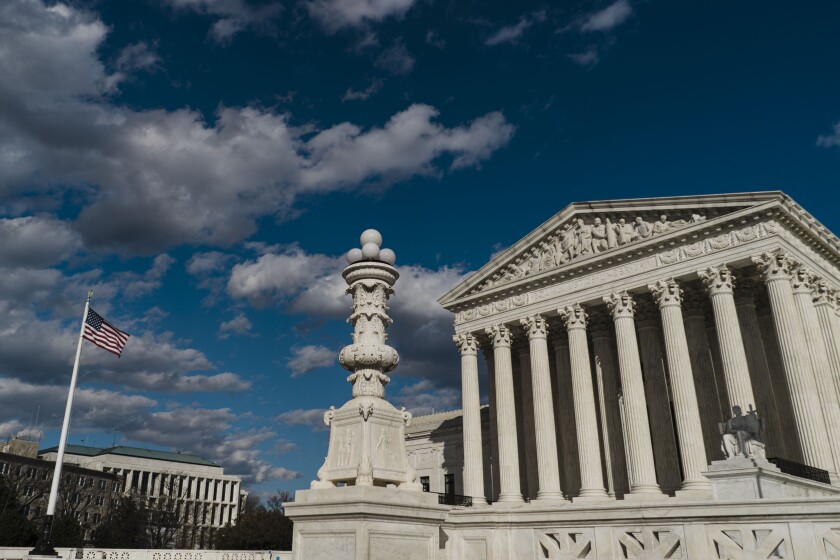 The Supreme Court ruled in Carson vs. Makin that some parents of children in religious schools have a right to tuition aid from the state.
(Kent Nishimura/Los Angeles Times)

The Supreme Court on Tuesday extended its support for religious schools, ruling that parents who send their children to such institutions have a right to tuition aid if the state provides it to other similar private schools.

The 6-3 decision in the Carson vs. Makin case from Maine could open the door to including religious schools among the charter schools that are privately run but publicly financed.

In the past, the high court had said that giving public funds to church schools violated the 1st Amendment’s ban on an “establishment of religion.”

But in the past five years, the court’s conservative majority has flipped the equation and ruled it is unconstitutional discrimination to deny public funds to church schools simply because they are religious.

Maine has an unusual subsidy program because many of its small towns do not have a high school. In such cases, students may enroll in a private school or in another public high school, and the state pays their tuition.

Since 1980, however, the state has not extended these subsidies to students in church schools, apparently fearing it would be unconstitutional to do so.

The court majority said that was a mistake.

Among the six conservative justices in the majority, all of them attended Catholic schools except for Justice Samuel A. Alito Jr., who went to public elementary and secondary schools in New Jersey.

The conservative justices in recent years have cast aside the principle of church-state separation and argued it grew from an anti-Catholic bias in the late 19th and early 20th centuries.

“It was an open secret that ‘sectarian’ was code for ‘Catholic,’” Chief Justice John G. Roberts Jr. wrote in 2020, describing the common state laws that prohibit sending tax money to schools affiliated with a church. These restrictions were “born of bigotry” and “arose at a time of pervasive hostility to the Catholic Church and to Catholics in general,” he said in Espinoza vs. Montana.

The 1st Amendment forbids laws “respecting an establishment of religion,” which had been seen as barring the government from subsidizing religion. But Justices Clarence Thomas and Neil M. Gorsuch have disagreed.

“The modern view which presumes that states must remain ... virtually silent on matters of religion is fundamentally incorrect,” Thomas wrote in an earlier school case. “Properly understood, the Establishment Clause does not prohibit states from favoring religion.”

Notre Dame law professor Nicole Garnett, a former Thomas clerk, predicted last year there will be a move “in the near future to permit religious charter schools,” either through the courts or the states.

If these “charter school programs are properly considered programs of private school choice,” they can take advantage of the court’s ruling forbidding the exclusion of religious schools, she said. 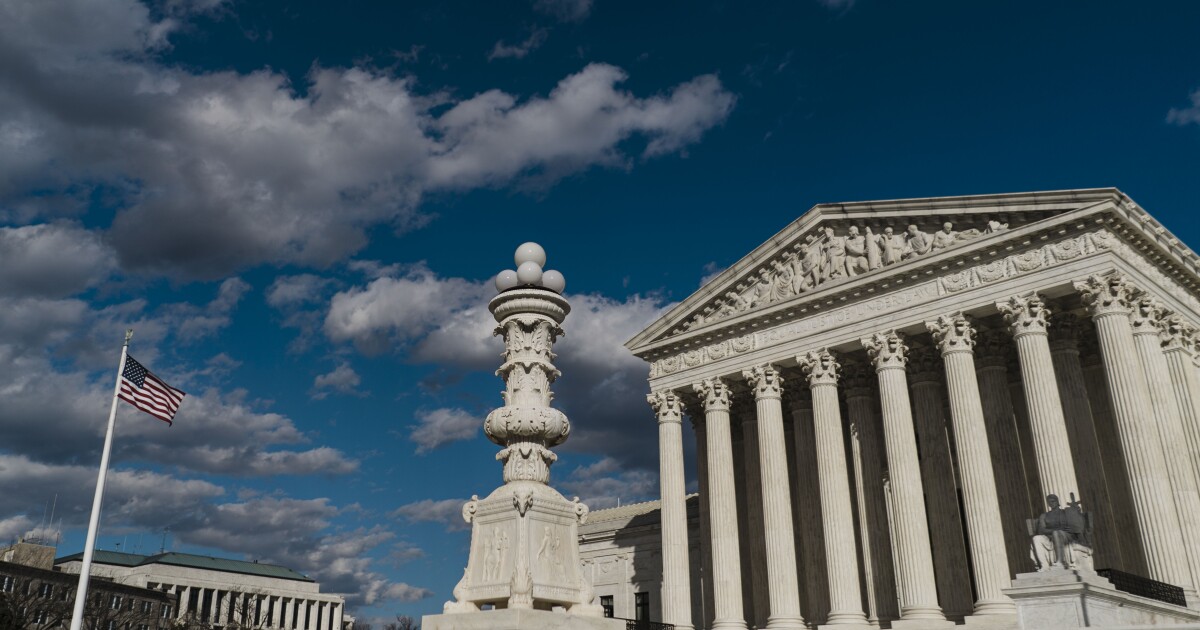 www.latimes.com
Disclaimer: this post and the subject matter and contents thereof - text, media, or otherwise - do not necessarily reflect the views of the GIM2 administration.

suspect many of those skoolz will reject gov money because of the strings/control attached
EO 11110 character is fiction and for entertainment purposes only - and should not be construed as any real human's opinion. The EO character is EXACTLY like any other fiction character - like those in movies, tv shows, books, poems, songs. Pure fiction and pure entertainment - nothing else

With the shekels come the shackles
All words created by this poster are a work of fiction. Names, characters, business, events and incidents are the products of the poster's imagination. Any resemblance to actual persons, living or dead, or actual events is purely coincidental. In point of fact, the poster might very well be a work of fiction.

Public funding of private education, is a double edged sword: Christians can use the funding, to help keep their children out of public schools. Likewise, Islamic groups can capture that funding, for their schools.
Tolerance for Muslims is how it starts and the next thing you know, bacon is off the menu!


odds on, the bad guys win


there are zero reasons for SCOTUS to be looking into any of the current docket of cases, unless one is to view all of them, currently, are intentionally on the docket, if only to create more chaos

they ignore our system while we're counting on that same system to fight back....like those gun rules that only good people will follow, the bad people will continue to ignore anything about our constitution including our ability to use it against them
...... it's all perverted! (and since i didn't build any of it, when it all fails, none of it will be my fault)


anything / everything i post is opinion and open for debate, if debate can be found from some of my posts
T

EO 11110 said:
suspect many of those skoolz will reject gov money because of the strings/control attached
Click to expand...