The REAL Reasons People Will Vote For Trump. 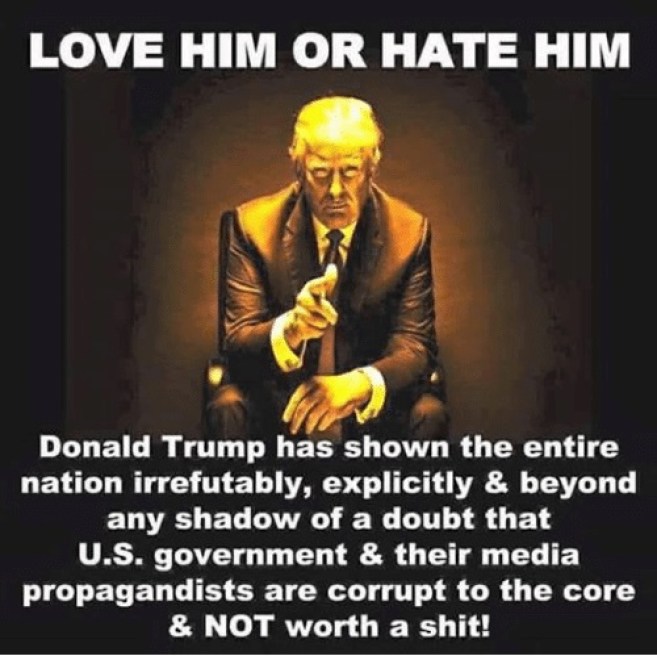 Someone close to me, who is voting for Hillary, sent me this article recently, thinking it did a great job of characterizing Trump voters as real people. And I was so mortified and incensed reading it, that I felt it necessary to respond with my own thoughts on this election, and who I will be voting for.

The article is a perfect example of virtue signaling as it relates to this election. Nowhere in the article does John Biggs, the author, indicate that he has actually spoken with any Trump voter who actually has anything positive to say about Trump himself or his proposed policies. Instead, the quotes are merely meant to symbolize angry conservatives who are voting against Hillary moreso than they are voting for Trump. It seems this Ohio native turned Brooklyn hipster has taken but one glance at the odds and surmised that since he believes Hillary is going to win, and since he has such a large following, it is his duty to begin reaching out to Trump voters to bridge the partisan divide. It seems as if he wants to unite everyone under a nation of corruption and crime for the leaders, but not for the general population. Seeing as how I regularly communicate with Trump voters, I felt it my duty to respond, and will preserve the anonymity of my contributors by speaking through my own voice.