The US coal industry is falling apart. Here's the surprising reason why.

The US coal industry is falling apart. Here's the surprising reason why.
Updated by David Roberts on February 22, 2016, 10:00 a.m. ET @drvox david@vox.com 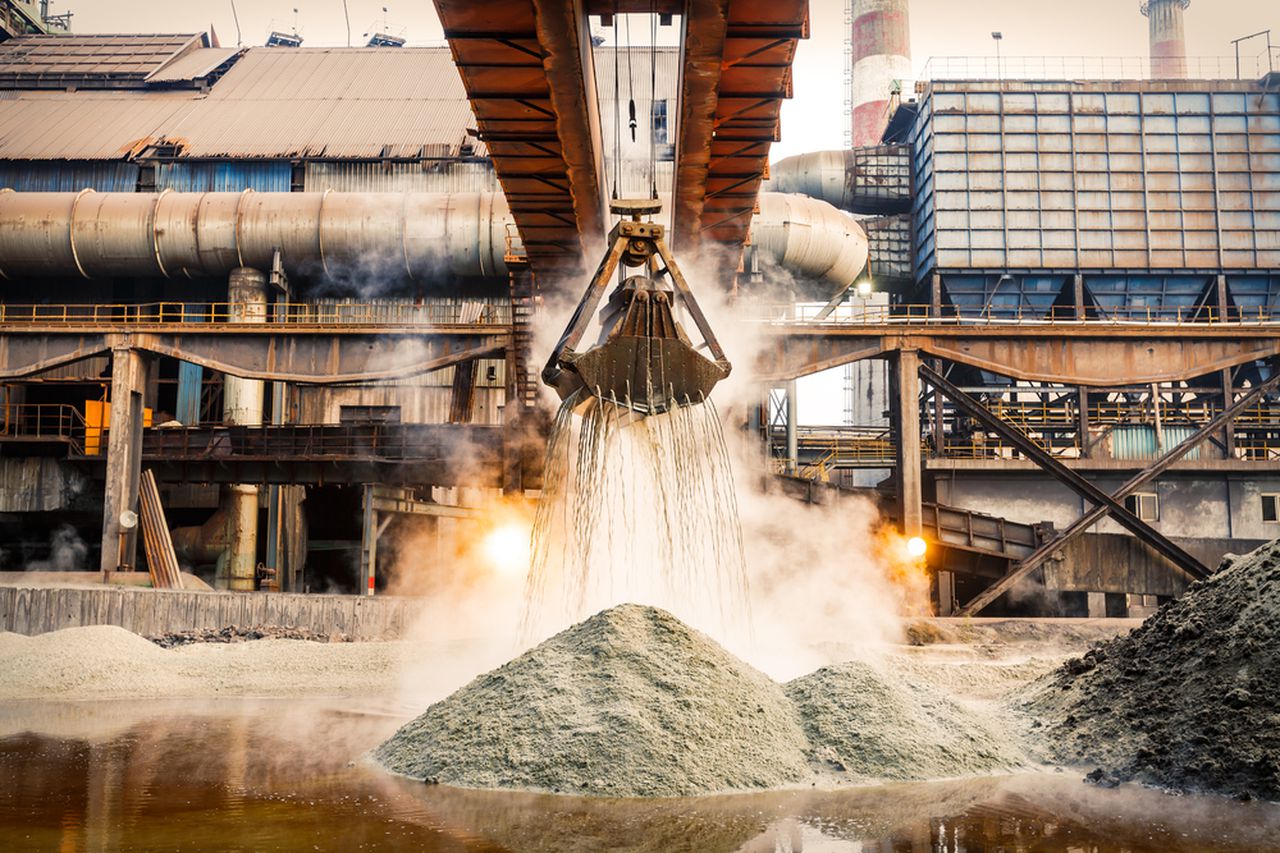 The US coal mining industry is collapsing.

Consider this remarkable fact, from a new report by the Rhodium Group:

The four largest US miners by output (Peabody Energy, Arch Coal, Cloud Peak Energy, and Alpha Natural Resources), which account for nearly half of US production, were worth a combined $34 billion at their peak in 2011. Today they are worth $150 million.

Dozens of US mining companies have declared bankruptcy in the past few years. More are on the verge.

What's going on? What is killing US coal?

The conventional answer to that question is that less coal is being burned for electricity in the US, thanks to cheap natural gas, renewables, and federal regulations.

And that's part of it. But not the only part, or even the biggest. The biggest driver of US coal's decline isn't happening in the US at all.

To see what it is, let's look at the latest company to go under.

(Shutterstock)
Getting harder and harder to find these.
Coal companies are going under, and workers are getting screwed
Last week, the United Mine Workers of America swallowed another bitter pill.

At issue were the jobs, benefits, and pensions of miners who had been working for Walter Energy Inc., which was undergoing bankruptcy. In December, the company persuaded a bankruptcy judge to let it renege on its promises to workers, jettisoning its pension and health care commitments to make itself more attractive to buyers.

The UMWA protested, eventually striking a deal with the company that bought Walter (Coal Acquisition LLC), getting some of the jobs and benefits back, at substantially reduced levels. Last week the miners grudgingly voted to accept the deal.

It was quite a turn of fortune for Walter. Back in 2010, the company was riding high. It acquired Canada's Western Coal for $3.3 billion, well above market value. What inspired such confidence?

"This is a transformative transaction at a time when global demand for metallurgical coal is surging," said Joe Leonard, interim Chief Executive of Walter Energy.

Walter and Western, you see, both dealt almost exclusively in metallurgical coal.

What is metallurgical coal, you ask? Good question.

Most of the met coal produced in the US comes from the Central Appalachian Basin, where Walter's mines were.

When Leonard said in 2010 that "global demand for metallurgical coal is surging," he wasn't kidding. Here's the price of met coal versus three different regions of thermal coal.

(RHG)
In 2010 and 2011, met coal was dominant, with a price almost 250 percent of thermal coal's. US coal executives made big bets premised on met coal surging forever.

But then the met coal market crashed, prices dipping to $80 a ton. Why?

China isn't making as much steel anymore
China's economy grew at an average of 10 percent a year between 2002 and 2012, an unprecedented explosion of wealth and economic activity that lifted millions of people out of poverty.

It also involved an enormous amount of power, which came largely from thermal coal.

But that's over now. China is shifting gears, slowing overall growth (down to 7 percent in 2015), and transitioning economic activity from building and industry to services and quality of life.

This shift in China's economy is reflected in its demand for key commodities, declining for the first time in more than a decade:

(RHG)
China's steel demand grew at an average of almost 16 percent a year for 10 years, which is kind of crazy. It had to cool off, and it is. Few credible sources expect China's 2002-2014 hypergrowth to return.

That's bad news for met coal. And it has been a kick in the gut to the US coal industry.

More than half of US coal's lost revenue is due to the met coal crash
It turns out the decline in met coal demand is the single biggest factor in the cratering revenue of US coal companies over the past few years:

(RHG)
Thermal coal is definitely declining — domestic consumption took a particularly big hit in 2015, for various reasons — but the bulk of lost revenue over the past few years is from declining met coal.

Between 2011 and 2014, 93% of the decline in US coal producer revenue was due to a drop in met quantities and prices. A sharp drop in US coal-fired power generation—and the resulting drop in steam coal production—played a more significant role in 2015, but met still accounted for 57% of the revenue decline relative to 2011.

What does it all mean?
Coal companies have every incentive to publicize a "war on coal" as the source of their woes. It diverts anger toward Barack Obama and perpetuates the illusion that a Republican president might revive coal's fortunes.

But US coal faces pressures no president can ease. Most significantly, structural shifts underway in China are almost certain to continue, leading to suppressed export markets for met coal. There's not much anyone in the US can do about it.

Meanwhile, the executives who made big, risky bets on met coal are getting bonuses, while workers who have given their lives to the mines are losing pensions and benefits. And a bipartisan plan in Congress to restore those pensions is being blocked by the senator from Kentucky out of spite for Obama. Coal miners truly have no friends in the ruling class.

You can't forget that the industry hung it's self on a limb with all of the stupid acquisitions and the debt used to buy them. Of all the problems that is the biggest. High cost producers should have folded rather than be bought. Now all of the majors are broke due to it.
Anyone up for some Fukashima sushi?

Great article and it explains a lot. On the positive side, the coal will remain in the ground until we need it later. Unlike our money in stocks, bonds, and banks.

China should be buying up all those companies. Now is the time to acquire natural resources, when they are cheap.

I identify as already vaccinated, bitches!

ErrosionOfAccord said:
You can't forget that the industry hung it's self on a limb with all of the stupid acquisitions and the debt used to buy them. Of all the problems that is the biggest. High cost producers should have folded rather than be bought. Now all of the majors are broke due to it.
Click to expand...
It all come down to greed...it usually does
'I pledge allegiance to the flag of the United States of America; and to the Republic, for which it stands, one nation under God, indivisible, with liberty and justice for all!'
(except in California, New York, New Jersey, Michigan, Illinois, Massachusetts, parts of Oregon and WA state, and all of Washington DC)