Top 5 Things to Know In the Market on Wednesday

Top 5 Things to Know In the Market on Wednesday 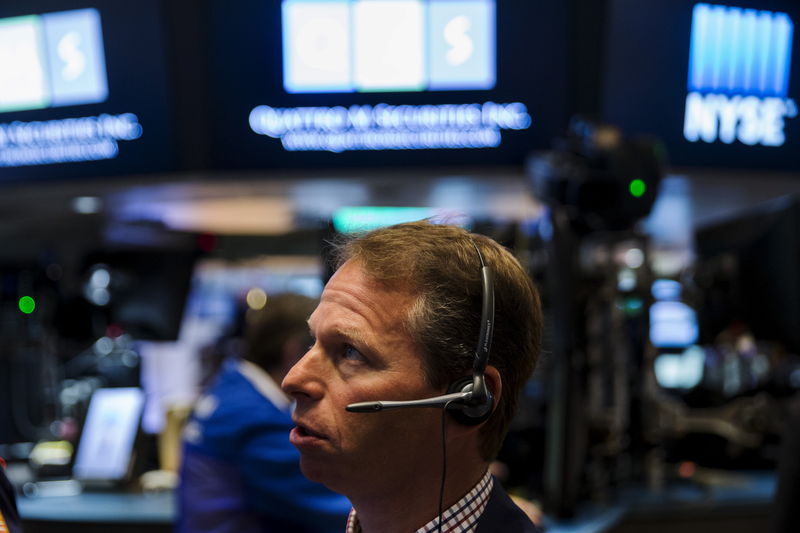 Investing.com - Here are the top five things you need to know in financial markets on Wednesday, March 23:

Earlier, markets in Asia closed mostly lower as investors reacted to overnight news of the deadly attacks in Brussels, that left at least 31 people dead and 260 people injured.

The U.S. dollar rose to a one-week high against a basket of major currencies on Wednesday, boosted by hawkish comments by Federal Reserve officials.

Philadelphia Fed President Patrick Harker said late on Tuesday that the central bank should consider another interest rate hike as early as next month and added that he would prefer at least three hikes before year-end.

The market will be paying attention to a speech by St. Louis Fed President James Bullard later in the day to further judge the balance of opinion among policymakers on the prospect of further rate hikes.

Oil prices were lower on Wednesday, amid speculation weekly supply data due later in the session will show U.S. crude inventories rose at a faster pace than expected last week.

The U.S. Energy Information Administration will release its weekly report on oil supplies at 14:30GMT, or 10:30AM ET, amid expectations for a gain of 3.0 million barrels.

After markets closed Tuesday, the American Petroleum Institute, an industry group, said that U.S. oil inventories rose by 8.8 million barrels in the week ended March 18, significantly more than forecasts for a gain of 2.7 million barrels.

The pound continued to fall against the dollar and the euro on Wednesday, as the attacks in Brussels were seen as increasing the chances of a British exit from the European Union in a June 23 referendum.

The Bank of England’s Financial Policy Committee, which is charged with safeguarding financial stability, was to hold its final meeting before the referendum later Wednesday.