Unemployment edges up to 5% as participation rate rises 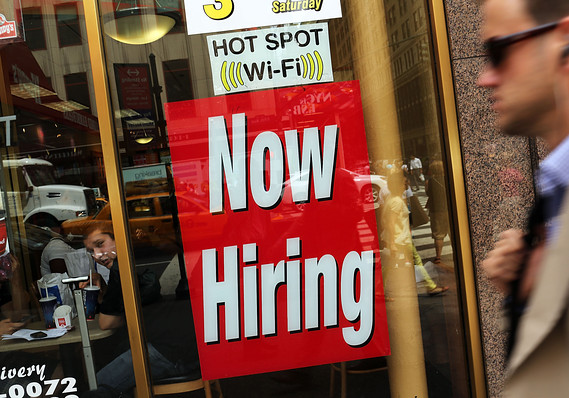 Economists polled by MarketWatch had forecast a 203,000 increase in new nonfarm jobs.


The steady of pace of hiring is likely to reassure the Federal Reserve that the economy remains on sound footing, laying the groundwork for another increase in interest rates as early as June.

The unemployment, meanwhile, rose a notch to 5% from 4.9%, but that was because more Americans joined the labor force, the Labor Department said Friday. The size of the labor force has increased by 2.4 million people in the past year, a sign that jobs are easier to find.

The influx of new workers and jobseekers, particularly since last fall, pushed the so-called labor force participation rate up to 63%. That’s the highest level in two years.

Worker pay rebounded after a small decline in the prior month. Wages rose 0.3% in March to $25.43 an hour.

Yet the number of hours worked each week was unchanged at 34.4, a few ticks below the post-recession high. Employees at manufacturing companies put in less time as the sector cut 29,000 jobs in March.

Employment gains for February and January, meanwhile, were essentially unchanged. The government said 245,000 new jobs were created in February instead of 242,000. January’s gain was trimmed to 168,000 from 172,000.

I identify as vaccinated bitches! 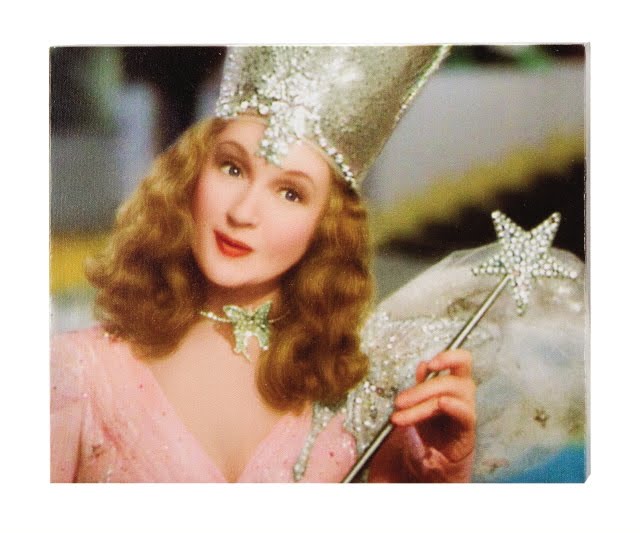 Numbers are probably correct, most folks not on welfare have 3 part time jobs and delivers pizza under the table.
"So be on your guard, put on the full armor of God, and be prepared to fight."

you got it Irons,

they don't talk to the quality of the jobs,

and the fact is, they were in the shitty area of retail ie garbage jobs
we are still losing quality jobs hand over fist,

but of course, you won't hear a peep about that
Sound of Silence

Gig Economy Take II: Nearly Entire Increase in Employment Since 2010 is in Gigs!


In my report, 'How Big is the “Gig” Economy? What about “Permatemps”?' I accidentally put commas in the wrong place when reporting the estimated increase in “gig” employment.

Thus, nearly the entire increase in employment (94.6%) since 2010 has been in the gig economy!

I used “Civilian Employment“, a household survey measure, in my calculations, for reasons fully explained in the original article.

Putting commas in the right place on lines three and four, the increase in gig employment in the same period is 10,058,540 not 1,005,854 as originally shown.

Only one person caught this error. Thanks Jan “JdJ”!

Scorpio said:
you got it Irons,

they don't talk to the quality of the jobs,

and the fact is, they were in the shitty area of retail ie garbage jobs
we are still losing quality jobs hand over fist,

but of course, you won't hear a peep about that
Click to expand...
Man, where I work is involved with a state scholarship program where unemployed and welfare people can come to school for free. Some really appreciate the boost and make the best of it but most could not give a feck less. They have to take "job training" to stay on the dole.
I see young couples come in who are trying to make it on their own and they are struggling. They drive in in a rusty rattler, put down the $300 to do the payment plan so the wife can get training and they look tired, beat and not dressed very well.

The state scholarship crowd drives in in nicer cars, have fake nails and new smartphones and look well dressed and well fed. They are demanding, pushy and rude and usually stop showing up in the first week.

It freaking makes me sick and it burns out the people working in our front office. Most secretaries here don't last over 8 months before they have had enough. I can work the desk for a few hours a day but that's it.
I'm beyond burned out on society and no longer GAF.

.
"So be on your guard, put on the full armor of God, and be prepared to fight."

More bs numbers, good reason as any to wack the shit out of metals I guess