Where does nihilism come from? 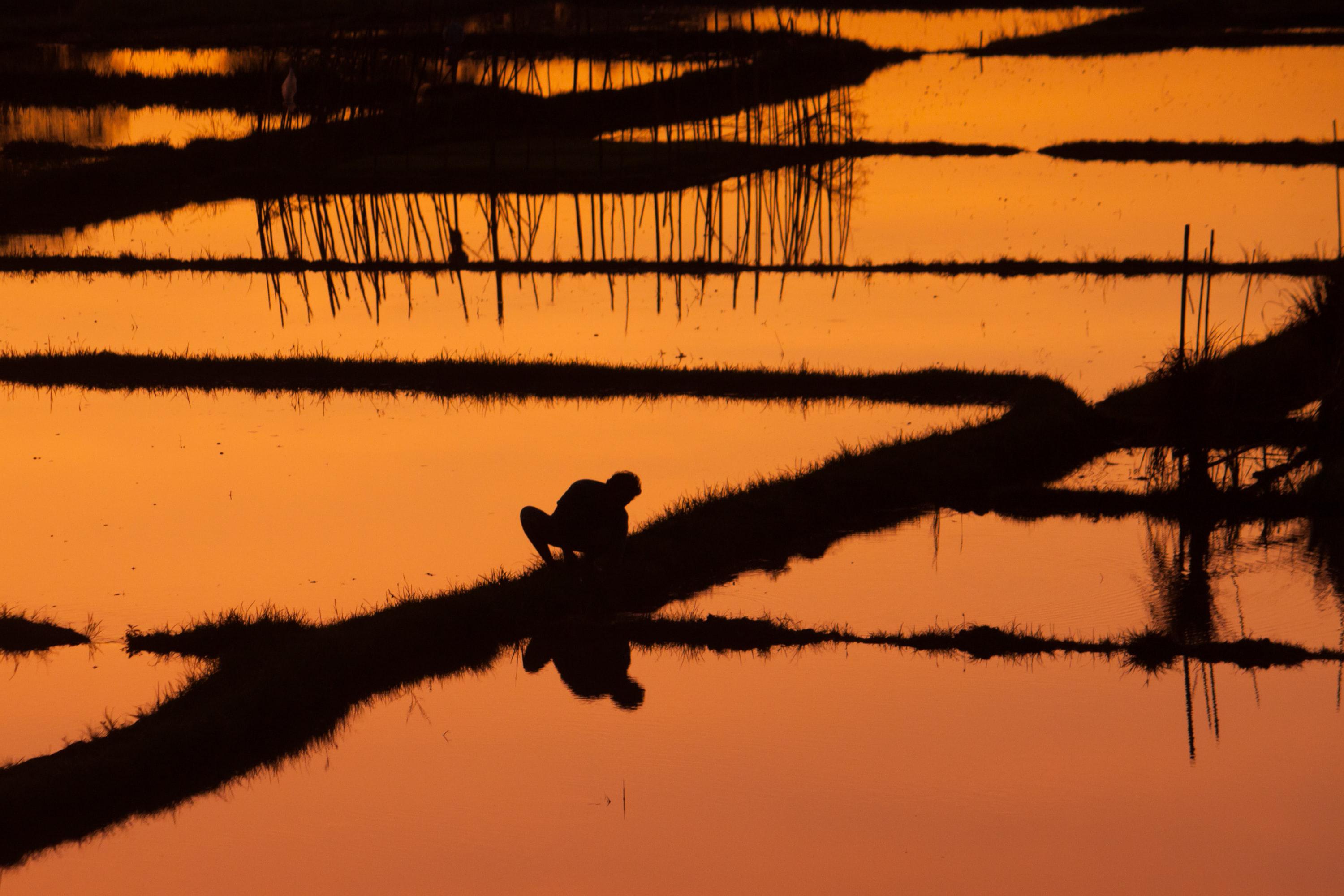 Where does nihilism come from?

Nihilism is not a choice or intellectual commitment, but a feeling that simply arrives.

Nihilism comes from the island of Nihil?

Sorry.
Just my 7 cents (2 cents after taxes and inflation).

Uncle Neal said some wild shit which we called Nealisms...

Location
in the dark, probably being eaten by a grue

"Where does nihilism come from?"

Experience.
"Life is hard. Then you die. Then they throw dirt in your face. Then the worms eat you. Be grateful it happens in that order." -- David Gerrold
C

People, both individually and collectively, spend entire lives ascribing meaning to the meaningless, value to the worthless, reason to the unreasonable and... order to the chaos.
"Circumstance made us become the resistance, we just wanted to be left alone"

quite a few of us have lamented the fact of a slow but steady societal decay over decades,
in some cases, longing for what was, rather than what is,

now mirriam and the boyz at woke city use 19th century russia russia russia as a example,
whereas one could argue that our very own revolutionary war was a result of nihilism

while if we use the next definition provided from the IEP of Philosophy, we can virtually match that up with the so called democrat party,
that they are practicing nihilists, that they do not have a moral base or compass, that they believe any values you possess can be modified or exterminated over time

1a: a viewpoint that traditional values and beliefs are unfounded and that existence is senseless and useless Nihilism is a condition in which all ultimate values lose their value.— Ronald H. Nash
b: a doctrine that denies any objective ground of truth and especially of moral truths
2a: a doctrine or belief that conditions in the social organization are so bad as to make destruction desirable for its own sake independent of any constructive program or possibility
bcapitalized : the program of a 19th century Russian party advocating revolutionary reform and using terrorism and assassination

a narrow opening or crack of considerable length and depth usually occurring from some breaking or parting; a natural cleft between body parts or in the substance of an organ; a break or slit in tissue usually at the junction of skin and mucous membrane… See the full definition

Nihilism is the belief that all values are baseless and that nothing can be known or communicated. It is often associated with extreme pessimism and a radical skepticism that condemns existence. A true nihilist would believe in nothing, have no loyalties, and no purpose other than, perhaps, an impulse to destroy. While few philosophers would claim to be nihilists, nihilism is most often associated with Friedrich Nietzsche who argued that its corrosive effects would eventually destroy all moral, religious, and metaphysical convictions and precipitate the greatest crisis in human history. In the 20th century, nihilistic themes–epistemological failure, value destruction, and cosmic purposelessness–have preoccupied artists, social critics, and philosophers. Mid-century, for example, the existentialists helped popularize tenets of nihilism in their attempts to blunt its destructive potential. By the end of the century, existential despair as a response to nihilism gave way to an attitude of indifference, often associated with anti foundationalism.

It has been over a century now since Nietzsche explored nihilism and its implications for civilization. As he predicted, nihilism’s impact on the culture and values of the 20th century has been pervasive, its apocalyptic tenor spawning a mood of gloom and a good deal of anxiety, anger, and terror. Interestingly, Nietzsche himself, a radical skeptic preoccupied with language, knowledge, and truth, anticipated many of the themes of postmodernity. It’s helpful to note, then, that he believed we could–at a terrible price–eventually work through nihilism. If we survived the process of destroying all interpretations of the world, we could then perhaps discover the correct course for humankind.